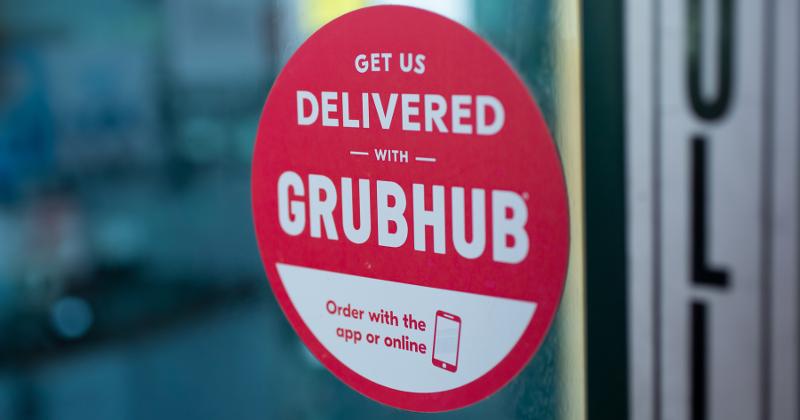 A Las Vegas restaurant is suing Grubhub for charging commissions on phone calls regardless of whether the caller ordered food.

Zay Toon Inc., the owner of Zaytoon Restaurant & Market, alleged in a class-action lawsuit filed Tuesday that it and more than 300,000 other restaurants have lost tens of millions of dollars over the past nine years as a result of this “unfair and deceptive” practice.

According to the complaint: Grubhub, which mainly provides online ordering and delivery services for restaurants, allows customers to place phone orders using a number created by Grubhub that appears on a restaurant’s listing. When a customer dials that number, the call is routed to the restaurant. Even though Grubhub contracts say that a food order must be placed to trigger a commission charge, the suit alleges that any call longer than 45 seconds is accompanied by a commission, even if it doesn’t result in an order. The size of that commission is based on a “monthly fee average as determined from month to month.”

Zaytoon’s own experience with this practice came after Grubhub acquired online ordering service Eat24 in 2017, the complaint says. Zaytoon had worked with Eat24 since 2011 and was told that the terms of its contract, which prohibited commissions on phone orders, would stay the same after the acquisition by Grubhub. But Grubhub then created a phone number for Zaytoon on its Grubhub listing and began charging a commission for calls longer than 45 seconds, even though many were for informational or customer service reasons and didn’t result in an order being placed.

“In fact, most telephone calls are not food orders,” the complaint says. “Thus, Grubhub has been unlawfully charging commissions and withholding restaurants’ receivables under the guise that Grubhub generated food orders by telephone.”

Zaytoon ended its relationship with Grubhub in February 2020 after discovering the practice.

Grubhub intends to fight the lawsuit, a spokesperson said in an email.

“As a partner to help restaurants grow, we clearly communicate phone order and related marketing fees to our restaurant partners, and we intend to fight the allegations in this lawsuit. The option for diners to place orders through our dedicated phone numbers drives more business to our restaurant partners. We give restaurants 120 days to review transcripts and financial statements to ensure ample time to raise any questions or objections,” the email reads.

The suit defines as its class “all restaurants in the United States who were improperly charged a commission by Grubhub for a telephone food order,” which it pegs at about 300,000 based on financial filings from Grubhub. The suit was filed in U.S. District Court for the Northern District of Illinois because Grubhub is headquartered in Chicago.

Third-party delivery companies have been the focus of a number of recent lawsuits alleging unfair or deceptive practices, particularly around their treatment of nonpartner restaurants. In October, Grubhub was accused of adding 150,000 restaurants to its platform without their consent.