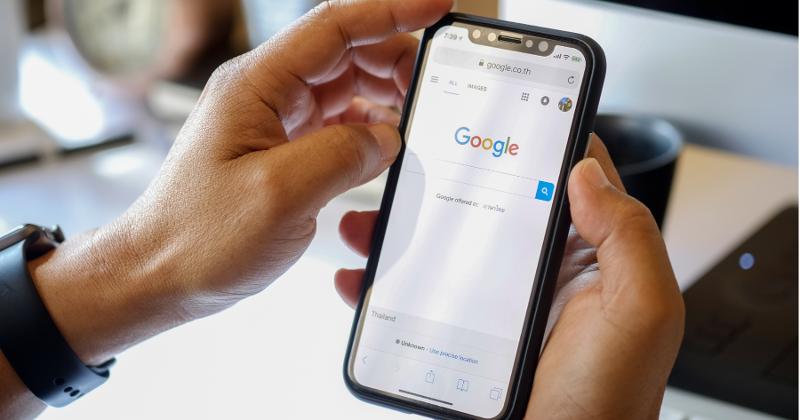 A judge ruled that Google-owned ordering pages for restaurants are not deceptive. / Photograph: Shutterstock

A Miami restaurateur’s attempt to sue Google over its online ordering system has hit a wall after a judge ruled that Google’s interface is above board.

Left-Field Holdings, the operator of six Lime Fresh Grill locations, accused Google of deceiving customers and violating trademark law with online ordering pages that were set up for Left-Field’s restaurants without permission.

Starting in 2019, when a customer searched for Lime Fresh on Google, they’d see information about the restaurant as well as a blue “Order Now” button that led to a Google ordering page. There, the customer could place an order, which Google would send to the restaurant via a third-party delivery provider the restaurant worked with.

Left-Field argued that this system tricked customers into thinking that they were ordering directly from Lime Fresh and that it breached the brand’s intellectual property rights because Google was using its name without permission.

A judge in U.S. District Court in Northern California disagreed. Judge Vince Chhabria wrote in an opinion filed Friday that it is clear in context that the “Order Now” button and the ordering pages belong to Google and not the restaurant, striking down Left-Field’s claims of false association. The use of the Lime Fresh name, meanwhile, “is a textbook example of nominative fair use,” he wrote, noting Google uses only the plain name rather than a stylized logo.

Chhabria also pointed out in his ruling that screenshots of the Google ordering pages provided as evidence by Left-Field’s lawyers left out a key element: a prominent Google logo at the bottom of the page.

“In a complaint alleging misleading design choices, cropping out such an important part of the page raises serious Rule 11 [sanctions] concerns about the 12 lawyers who signed the amended complaint,” he wrote.

He gave Left-Field the option to amend its complaint within 21 days.

Left-Field had sought to make its complaint a class action, with a proposed class of any U.S. restaurant for whom Google created an ordering button or a storefront used to generate orders.