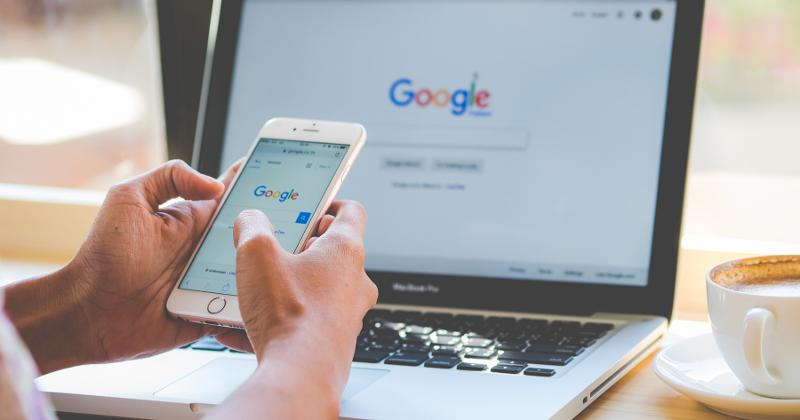 UPDATE: This story has been updated to include a statement from Google.

A Florida restaurant operator is suing Google over its online ordering system, alleging that the tech giant fielded orders for restaurants without their permission.

The class-action lawsuit was filed Tuesday on behalf of Left-Field Holdings, which operates six Lime Fresh Mexican Grill locations in the Miami area. The complaint accuses Google of violating the restaurants’ intellectual property rights and misleading customers by setting up an unauthorized digital storefront for Lime Fresh.

According to the complaint: Starting in 2019, Google changed the way restaurants appeared in its search engine. When a person searched for a restaurant, Google would display a box with information about the restaurant as well as a prominent blue button that said “Order Online.” That button led to an ordering interface featuring the restaurant’s name.

There, customers could place an order, which Google would route to a third-party delivery company that the restaurant partnered with. The order would then be sent to the restaurant as if it had originated with the delivery provider.

Left-Field said it never gave Google permission to do any of this, noting that its contracts with third-party delivery companies did not authorize Google ordering pages.

It also alleged that Google designed the system to trick customers into thinking they were ordering directly from Lime Fresh.

In a statement, Google spokesperson José Castañeda said the lawsuit mischaracterized Google's product and that the company planned to defend itself vigorously.

"Our goal is to connect customers with restaurants they want to order food from and make it easier for them to do it through the ‘Order Online’ button," he said. "We provide tools for merchants to indicate whether they support online orders or prefer a specific provider, including their own ordering website."

According to the complaint, from January to August 2020, Google “intercepted” more than 1,000 orders from Lime Fresh customers who would have otherwise ordered directly from the restaurant. Nine out of 10 of the orders were for pickup. The restaurants had to pay fees as high as 30% to delivery providers on those orders, some of which was passed on to Google, the complaint said.

“Restaurants need to make a profit to stay in business. But Google’s deceptive webpages divert orders and customers away from the restaurants and into a process that benefits Google, but not the restaurants,” said Tim Sperling of Sperling & Slater, one of the law firms representing Left-Field, in a statement.

The complaint’s proposed plaintiff class is any U.S. restaurant for whom Google created an ordering button or a storefront used to generate orders. It was filed in U.S. District Court in Northern California.

An increasing number of restaurants, including large chains like Burger King and Panera Bread, have started offering Google Ordering. Many consumers use the search engine to find restaurants.

Proponents of the system include tech supplier Chowly, which helps restaurants connect to outside ordering channels like Google. In a blog post published in January, Chowly CEO Sterling Douglass wrote that Google had become the company’s fourth highest-volume ordering channel after the three big delivery providers.