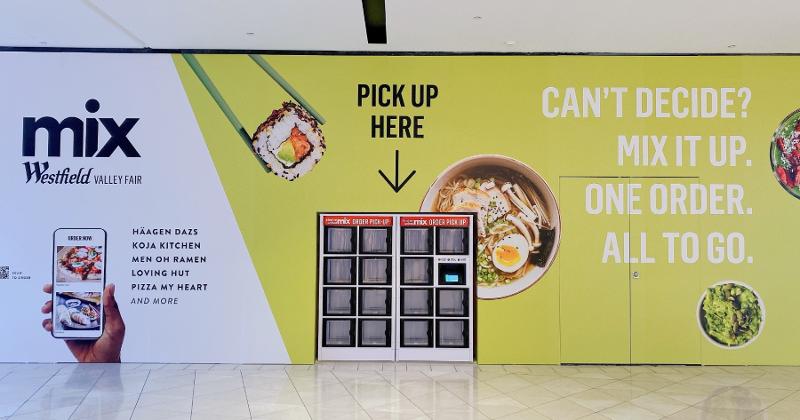 Ghost kitchen provider Kitchen United is taking its model to the mall.

Under a new partnership with Westfield Valley Fair in Santa Clara, Calif., the company will implement its technology and infrastructure to allow food court restaurants to tap into more off-premise business.

It’s a new approach for Pasadena, Calif.-based Kitchen United, which until now has operated as a traditional ghost kitchen via multibrand kitchen centers. However, it has discovered that the model is transferable to other formats, like a mall food court.

“The main thing we like about it is that it’s a way for us to use our technology … to facilitate a model in a novel environment that allows for the same use case, essentially,” said Chief Business Officer Atul Sood.

Mall visitors, employees and the general public will be able to use its Mix platform to order delivery or pickup from any combination of 11 participating mall restaurants. They will use Mix to field those orders and distribute them to newly installed pickup lockers or a central delivery hub.

Delivery from the mall was available before, but the building’s size and structure made it a logistical challenge. It could take a driver as much as 20 minutes to park, enter, get the food and leave, Sood said—KU has been able to shrink it to three.

That’s thanks to a conveyor belt—a feature in three of KU’s own facilities—that will transport orders from the second floor food court to the delivery area below, where drivers can retrieve them. KU staff will bring orders from the restaurants to the belt. 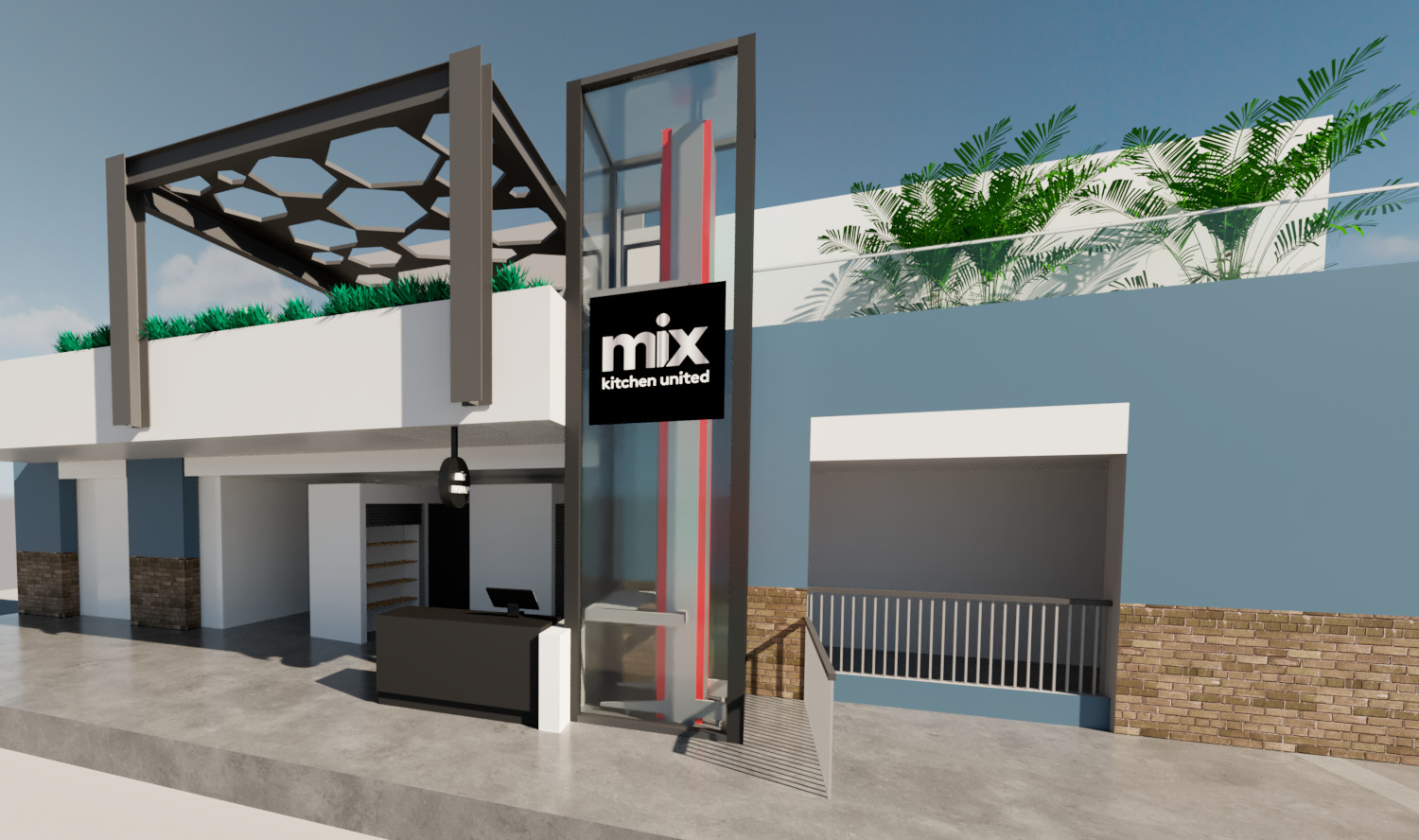 The service will also cater to mall workers, a captive audience of about 8,500 people. They can place orders and pick them up at scheduled intervals from KU lockers positioned around the mall. It will save them a trek through the roughly 2 million-square-foot property that could potentially eat into their break time, Sood said.

If it works, it could be a plus for malls and their restaurant tenants, which were struggling even before the pandemic.

“The mall certainly sees it as a good thing,” Sood said. “It is something that can drive more traffic, that is not actually entering the mall today, to consume food from the mall because they have fantastic restaurants. Moreso we’re preparing for a future where the mall is serving customers both on-premise and off-premise, and that’s certainly exciting.”

That’s not to say it will take away from growing its core kitchen centers business. KU plans to add 16 locations (Westfield included) across the U.S. this year.

As for additional mall partnerships, it’s focused on Valley Fair for now, but it’s “certainly a demonstration of what we can do across additional mall facilities in the future,” Sood said.

He could not share details of the financial arrangement but said agreements were made primarily with the restaurants themselves. The idea is to bring them incremental customers who might not otherwise be ordering from them.

Three days into a soft launch, KU has seen both mall employees and external customers using the new system, contributing to what Sood called a “compelling start.”