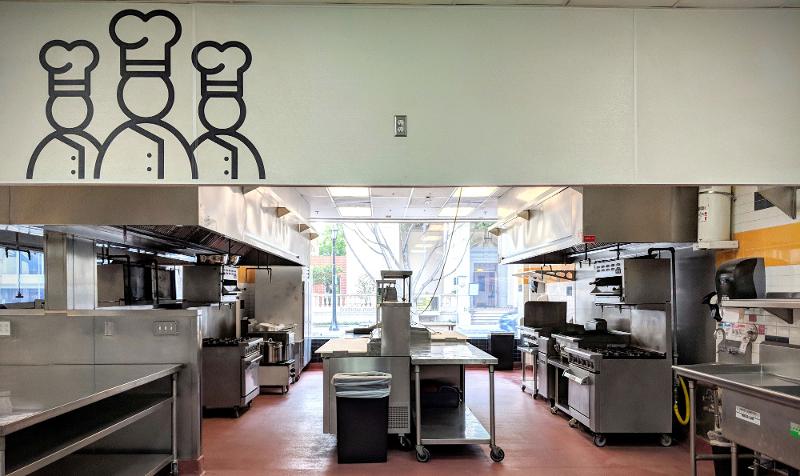 Ghost kitchen provider Kitchen United plans to add 16 facilities to its network in 2021, citing triple-digit volume and revenue growth last year that has the company confident that delivery is here to stay.

The expansion will grow the company’s footprint by fivefold, taking it from four facilities to 20, and from 50 restaurant kitchens to 200, CEO Michael Montagano said during this week’s ICR Conference.

Gross merchandise volume was up 678% year over year, resulting in a 377% same-store sales increase for its restaurant partners, Montagano said. Revenue was up nearly 200%.

A quarter of the volume came through Kitchen United’s Mix channel, which allows customers to order from multiple concepts within a facility under one ticket.

“I won’t even state the growth of our Mix channel because it’s nearly unbelievable on a year-over-year basis,” he told attendees of the annual investor conference.

And Montagano said that growth is not the result of “some sort of macro tailwind,” but reflects a quickening of delivery adoption that was already underway.

“We were already sitting on a very steep slope of that [adoption] curve, and now we've simply accelerated by 10 years forward,” he said. “We view this as habit-forming behavior that is here to stay.”

KU’s aggressive growth plan will include entering new markets and doubling down on existing ones, such as Chicago and Los Angeles. A map shared during the presentation showed at least five new locations along the East Coast, including in New York City, as well as four in California, three in Texas and two in the Pacific Northwest.