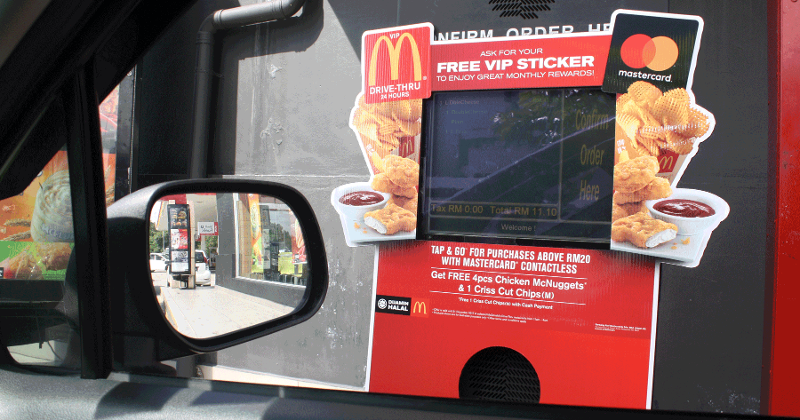 A customer at an Illinois McDonald’s has filed a lawsuit against the chain, saying that the company violated state law by not getting prior approval before using voice recognition technology to take his order.

Shannon Carpenter is seeking class status for a lawsuit filed in Illinois that last week was moved to a federal court there.

Attorneys for Carpenter say in the lawsuit that Carpenter visited a McDonald’s location in Lombard, Ill., early last year, went through the drive-thru and had his order taken with the company’s artificial intelligence-based voice assistance—Apprente, which it bought in 2019.

McDonald’s has been testing that ordering technology in 10 locations in and around Chicago and has been working to improve its accuracy to expand that to other restaurants around the country. Operators view it as a potential labor-saving device by enabling orders to be taken at a drive-thru by machine rather than with a person.

The lawsuit argues that the technology violates Illinois’ Biometric Information Privacy Act, or BIPA, which requires companies to inform customers that they are collecting their biometric information, which can include voiceprints, fingerprints, facial scans, handprints and palm scans.

The lawsuit says that, by using voice recognition technology to take Carpenter’s order, McDonald’s collected his voiceprint information without his consent and therefore violated that act. The lawsuit says that the requirements “are straightforward and easily satisfied, often requiring little more than acquiring a written record of consent” to the practices.

“McDonald’s AI voice assistant goes beyond real-time voiceprint analysis and recognition and also incorporates ‘machine-learning routines’ that utilize voice recognition in combination with license plate scanning technology to identify unique customers regardless of which location they visit and present them with certain menu items based on their past visits,” the lawsuit says.

McDonald’s has not responded to a request for comment on Monday.

The lawsuit highlights some of the challenges restaurants face as they work to make ordering easier and use technology to ease labor concerns.

Artificial intelligence is quietly playing a growing role inside restaurants, helping with everything from ordering to repair of espresso machines. As companies get more aggressive in using this technology to collect information from customers and ease ordering, they run into privacy and other regulations that could force them to adapt their plans or change them altogether.