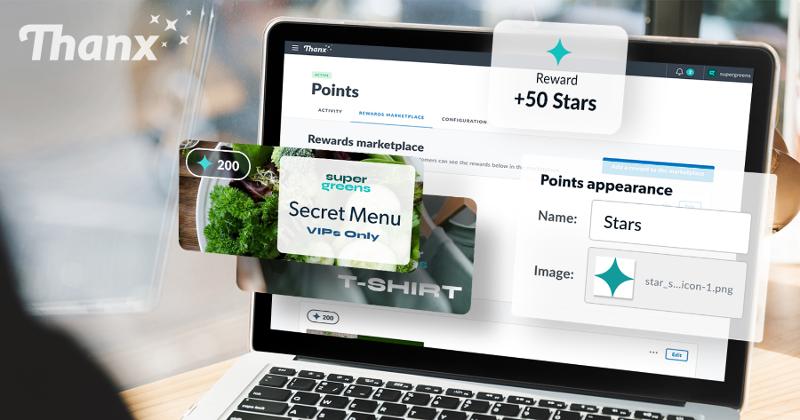 For one thing, doing so can be a lot of work. Dunkin’s recent rewards overhaul, for instance, took three years to develop.

The software allows restaurants to update their loyalty programs in real time. If, for example, the cost of giving away a chicken sandwich gets too high, the operator can use Thanx to instantly replace the reward with a more margin-friendly item.

A redesigned tech stack also makes the data collected by those programs more portable. Loyalty data tends to be siloed in huge files; Thanx allows it to be quickly exported and viewed alongside other data sets for a clearer view of guests.

The fully configurable system is a first for the restaurant industry, said Thanx founder and CEO Zach Goldstein. It’s a big part of the company’s “loyalty 3.0” philosophy, which emphasizes personalization and a shift away from discounting.

Making loyalty programs more flexible, Goldstein said, is a key element of that because it allows restaurants to fine-tune rewards and keep guests engaged.

“Most loyalty programs stay unchanged for eight years,” he said. “People get bored and stop participating.” 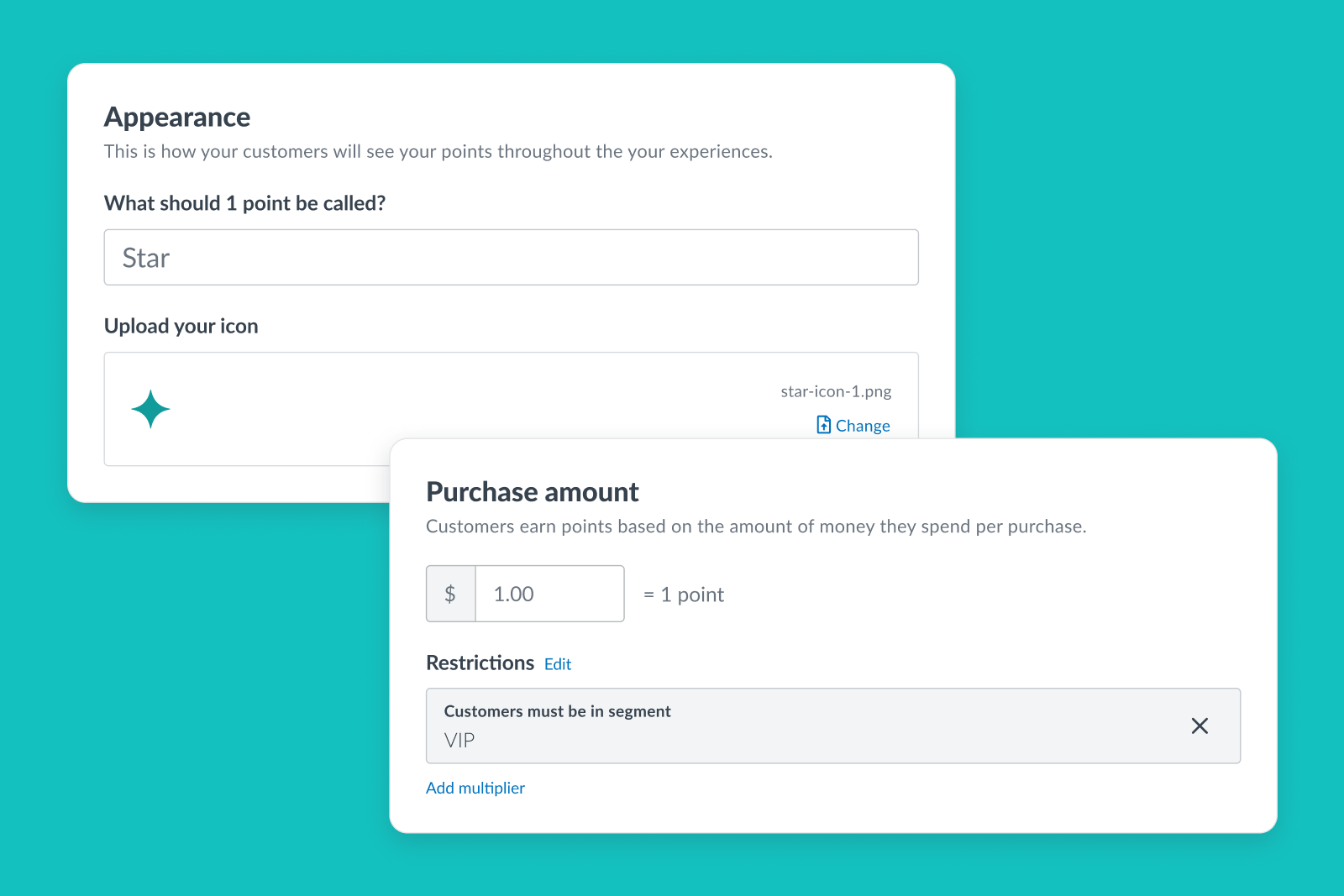 With Thanx, restaurants can create loyalty tiers and offer different rewards to members in each tier. In addition to discounts, perks could include reservations, swag or access to secret menus. With the new tools, these can be updated and pushed out at any time based on demand and cost.

Brands that have been testing the system make changes as often as once a week, Goldstein said.

“What you start getting is a major step closer to true one-to-one dynamism in a loyalty program, which simply has never existed before,” he said.

Thanx built the engine from the ground up, a process that took 18 months. It’s geared toward medium-sized brands with small marketing teams, but Goldstein said large chains are showing interest as well.

“Many restaurants are working with under-resourced marketing teams and that’s why their loyalty programs are so stuck in the mud,” he said.

A key measure of success for Thanx is how much of a restaurant’s revenue comes from loyalty customers. The vast majority of Thanx clients increase that mix to 20%, though some achieve far more, Goldstein said.

Dallas-based Velvet Taco has been using Thanx’s system for about six months, and nearly 40% of its revenue now comes from its loyalty program.

For comparison, loyalty leaders like Starbucks and Chipotle get half or more of their revenue from rewards customers.

“To get there that quickly shows off the power of the loyalty engine,” Goldstein said.

Loyalty has become a key part of restaurant marketing as more business shifts to digital channels. Restaurants covet those loyalty members because they tend to visit more often and spend more when they do. They’re also a source of valuable data that restaurants can use to improve their offerings.

Goldstein even contended that customer data is replacing the POS at the core of the restaurant business.

“When 50% of your revenue is coming through digital channels, what you do with that data is quickly becoming critical,” he said.

As such, loyalty suppliers are rolling out increasingly sophisticated tools for collecting and using that data. Thanx competitor Punchh, for example, launched new features in September that use machine-learning to make programs more personalized.