UPDATE: This story has been updated to include details about the cost of NSF EyeSucceed.

A new training program from public health organization NSF International can show restaurant workers how to make a burger or fix the oven. All they have to do is put on some glasses.

The platform, called EyeSucceed, is built around Google Glass smartglasses and augmented reality technology that restaurants can use to support training, maintenance and other processes.

It is a response to the industry’s ongoing battle to hire and retain workers, a problem that can impact virtually every part of running a restaurant. EyeSucceed is designed to make workers’ jobs easier while also shoring up operations, food quality and food safety.

“The (labor) markets are tight right now,” said Jorge Hernandez, VP of quality assurance at Wendy's, which has been testing EyeSucceed. “Being able to have the right processes and procedures and the right tools to train somebody that has never been in a restaurant, never been in operations, so they can perform the Wendy’s way, it’s something that we hold very dearly.”

Hernandez added that younger people tend to learn better via technology, and EyeSucceed makes that possible.

The Glass Enterprise Edition 2 device is equipped with a tiny screen that sits in the user’s line of sight; a camera; and a navigation pad. A video provided by NSF shows an employee donning the glasses and using them to assemble a hamburger. Each step is displayed on the screen (“Place 2 pickle chips on top of the cheese,” “Apply one swirl of ketchup,” etc.), and the worker moves from step to step by saying “Next step.” 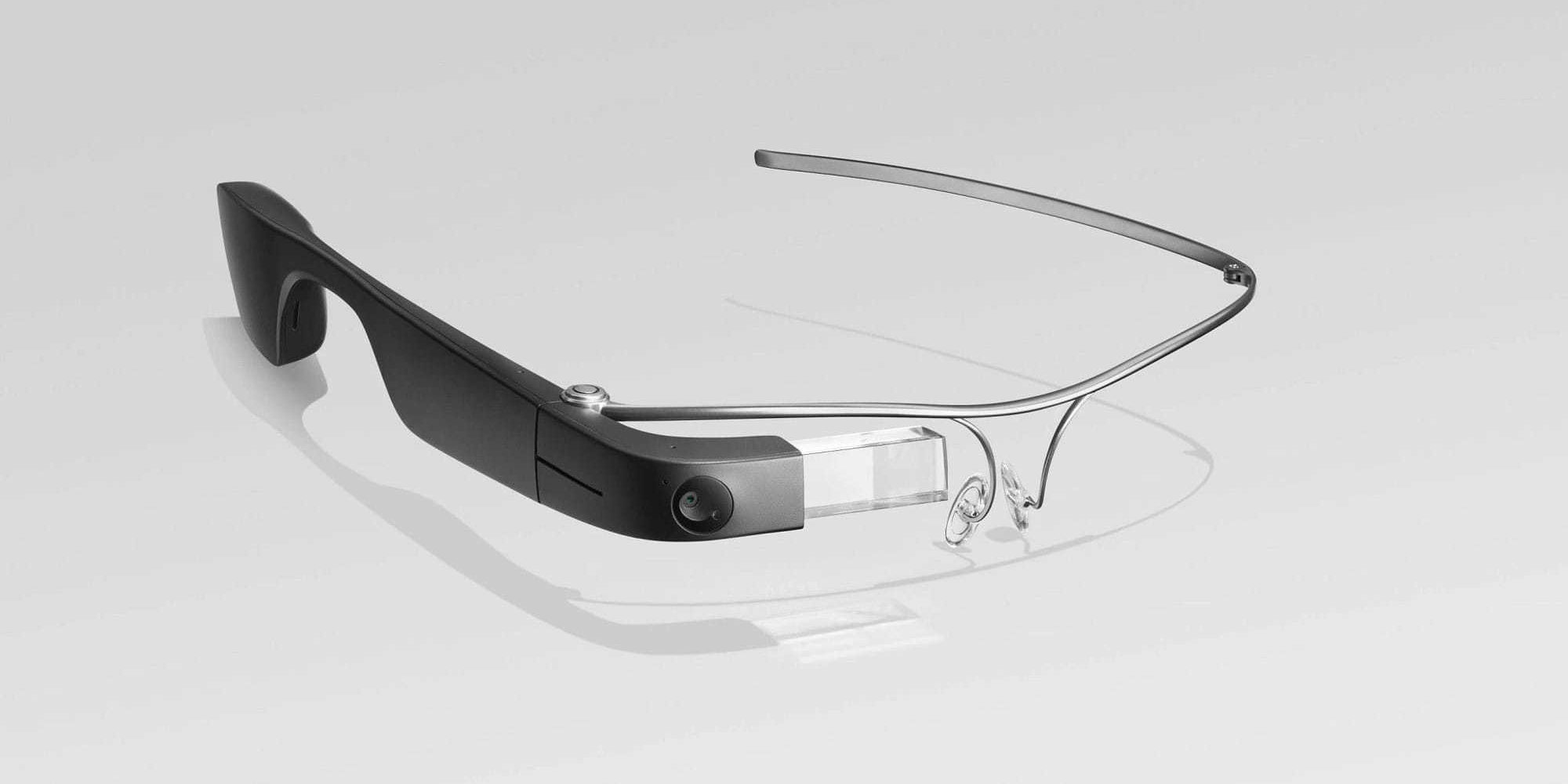 The glasses are equipped with a screen, camera and navigation pad. / Photograph courtesy of Google

In another example, EyeSucceed is able to confirm that a worker is wearing gloves before moving on with a task.

Restaurants could use it to train employees on new menu items and LTOs, perform audits and inventory, and work with kitchen equipment, said Jennifer Tong, co-founder of EyeSucceed.

“When you look toward your fryers or that beloved Frosty machine, sometimes those pieces can be a bit more complicated than one would anticipate,” she said. “This will give that power too of being able to have real-time, in-line-of-sight user instructions,” as well as the ability to call out for service using the glasses.

Restaurants can create step-by-step guides using EyeSucceed’s workflow software and then deploy them to any number of glasses.

The technology is currently available to restaurants and foodservice operations. The cost will vary depending on how each restaurant intends to use it, said Tom Chestnut, NSF EyeSucceed co-founder.

Wendy’s began piloting EyeSucceed last year with suppliers and then distributors to monitor food safety and other processes. The chain saved time and money and got positive feedback from employees and suppliers, Hernandez said. It has now moved to the final phase of the pilot, testing the technology in some of its restaurants in the U.S. and abroad, he said.

An unnamed QSR reported that EyeSucceed reduced training costs by 65% and improved employee satisfaction with training by 83%, NSF said. The restaurant also saw savings of 75% in maintenance costs and lost revenue while using the program.

The internationally recognized NSF has its roots in the restaurant industry. Founded in 1944 as the National Sanitation Foundation, it initially focused on developing sanitation standards for soda fountains and luncheonettes. It later expanded into creating similar protocols for other industries, and has gone on to offer certifications, training programs and other services.