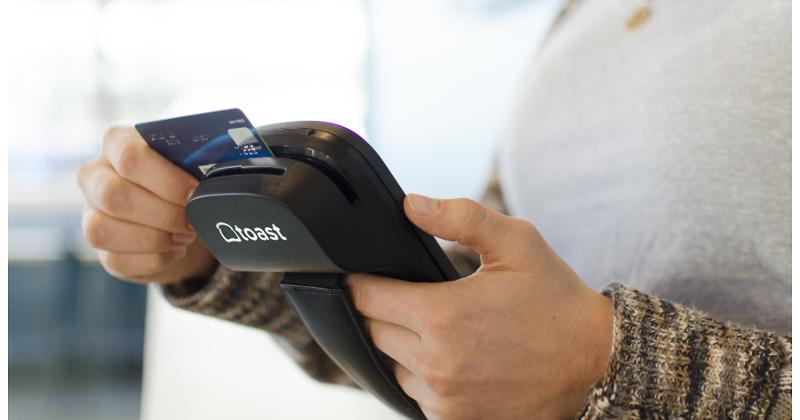 The company on Friday filed for an initial public offering with plans to raise $100 million.

A prospectus filed with the Securities and Exchange Commission paints a picture of an innovator that set out to help bring the notoriously tech-averse restaurant industry up to speed. Founded in 2011 with the goal of creating a mobile payment app for restaurants, Toast has gone on to offer just about every technology tool a restaurant would need, from point of sale and kitchen display systems to delivery and marketing software.

"In short, we’re democratizing technology so that restaurants of all sizes can compete on an even playing field," the company's founders wrote in a letter.

The IPO is the second for a restaurant technology company this year, following Olo’s offering in March, and is part of a wave of investment in the space as restaurants become increasingly technology-driven. Nearly $3.5 billion has flowed into restaurant tech companies via investments, acquisitions and IPOs since the beginning of the year.

Toast has grown rapidly over the past decade. As of the end of June, it was generating $494 million in annual recurring revenue, an increase of 118% year over year. It had more than 29,000 customers representing nearly 48,000 restaurant locations, up from just over 33,000 locations the year prior. Those restaurants processed more than $38 billion in gross payment volume over the 12 months ending June 30, 2021.

The company generates revenue mainly by charging fees for each transaction it processes, as well as through subscriptions, hardware, and installation and configuration services.

The company is headquartered in Boston and has offices in Dublin, Ireland; Chicago; Omaha, Neb.; and Reno, Nev. It has more than 2,200 employees, which it refers to as Toasters.