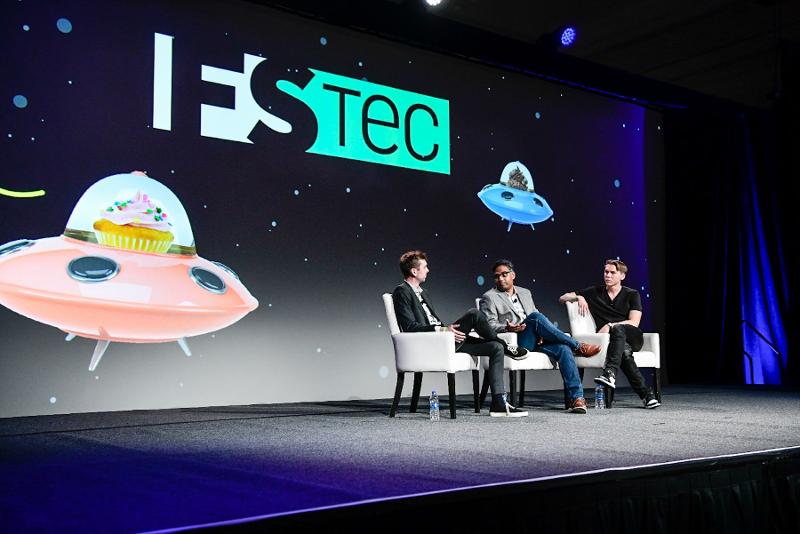 As the pandemic shifts sales from dine-in to takeout, restaurants have been using more technology to generate sales for takeout and delivery—providing a potential goldmine of data they can use to market to those customers and get them to come back into their restaurants.

But they continue to struggle getting data on some of those customers, particularly those who access the restaurants through delivery service providers and other technology companies.

“But not in the way we would like to see movement.”

Data ownership has been a point of tension between restaurants and delivery service providers since the moment the third-party companies began operating. But that tension, Bates said, is not just limited to delivery providers.

He believes much of it is due to the companies’ business models, which are focused on growth in their primary business and not in any kind of secondary activity, such as selling the customer data to the restaurants.

“It’s not just third-party service providers,” he said. “One of the things we have struggled with a bit is access to data outside of our systems. There are a lot of solutions being developed where access is still a secondary thing.

“I don’t think it’s malicious. They just think they can monetize this later.”

Restaurants are figuring out ways to use this data more effectively. But that makes ownership of the data all the more valuable. Pankaj Patra, chief information officer for Brinker International, the owner of Chili’s, said that his company works to “own the data as much as we can.”

“Data is the new bacon,” Patra said, noting that using the data has become increasingly popular among restaurants and that many chains are quickly learning to use that data for customer acquisition. He said Brinker’s mindset on marketing to customers has changed as it began using customer data.

To be sure, restaurants are far behind the curve on the technology front and particularly its data use. John Peyton in January was named the CEO of Applebee’s and IHOP owner Dine Brands Global after a career in the hospitality industry.

He told RB Editor-at-Large Peter Romeo during a presentation on off-premise sales that the hotel industry was gathering this data 15 years ago. “I was leading the loyalty program at Starwood in the mid-2000s when we had a very sophisticated [customer relationship management] system.

“Whenever a customer came in, each and every one, I knew how often you came in, I knew if you ate in the restaurant, if you spent money in the spa. I don’t have that kind of insight yet at Applebee’s and IHOP.”

Still, Bates suggested that companies should use their discounting effectively—for instance, by using them just before their engagement with the brand is about to fall off. His company can determine the vitality rate for loyalty customers by running their open rates against data that suggests they’re likely to lapse.

“When you start hitting a certain threshold that they’re likely to lapse, that’s when you send them an offer,” Bates said.