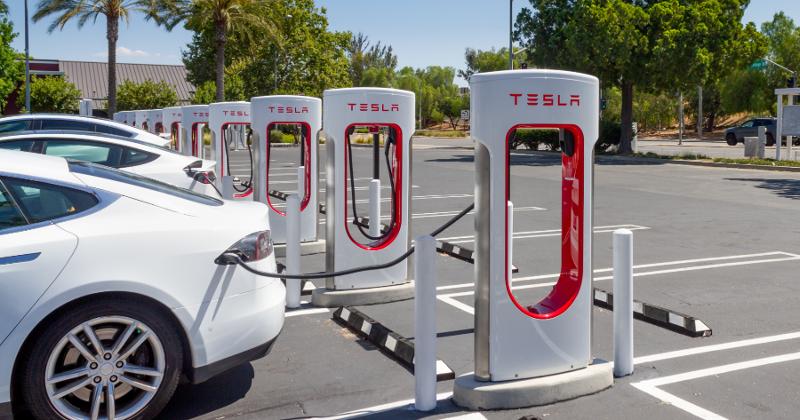 Elon Musk could be getting into the restaurant business for real this time.

Electric car company Tesla, of which Musk is CEO, submitted plans last week for a 24-hour charging station in Los Angeles that would also include a drive-in restaurant and movie theater, more than four years after Musk first aired the idea in a tweet.

The proposed Tesla Supercharger Diner & Drive-In would replace a Shakey’s Pizza restaurant at 7001 Santa Monica Blvd. in Hollywood. It would include a two-story restaurant with indoor and outdoor seating as well as two movie screens and 34 Tesla charging ports.

The idea is to give Tesla owners something to do while they wait for their car to charge, which takes about half an hour, according to the plans submitted Thursday with LA’s planning department. The restaurant will also be open to the public. 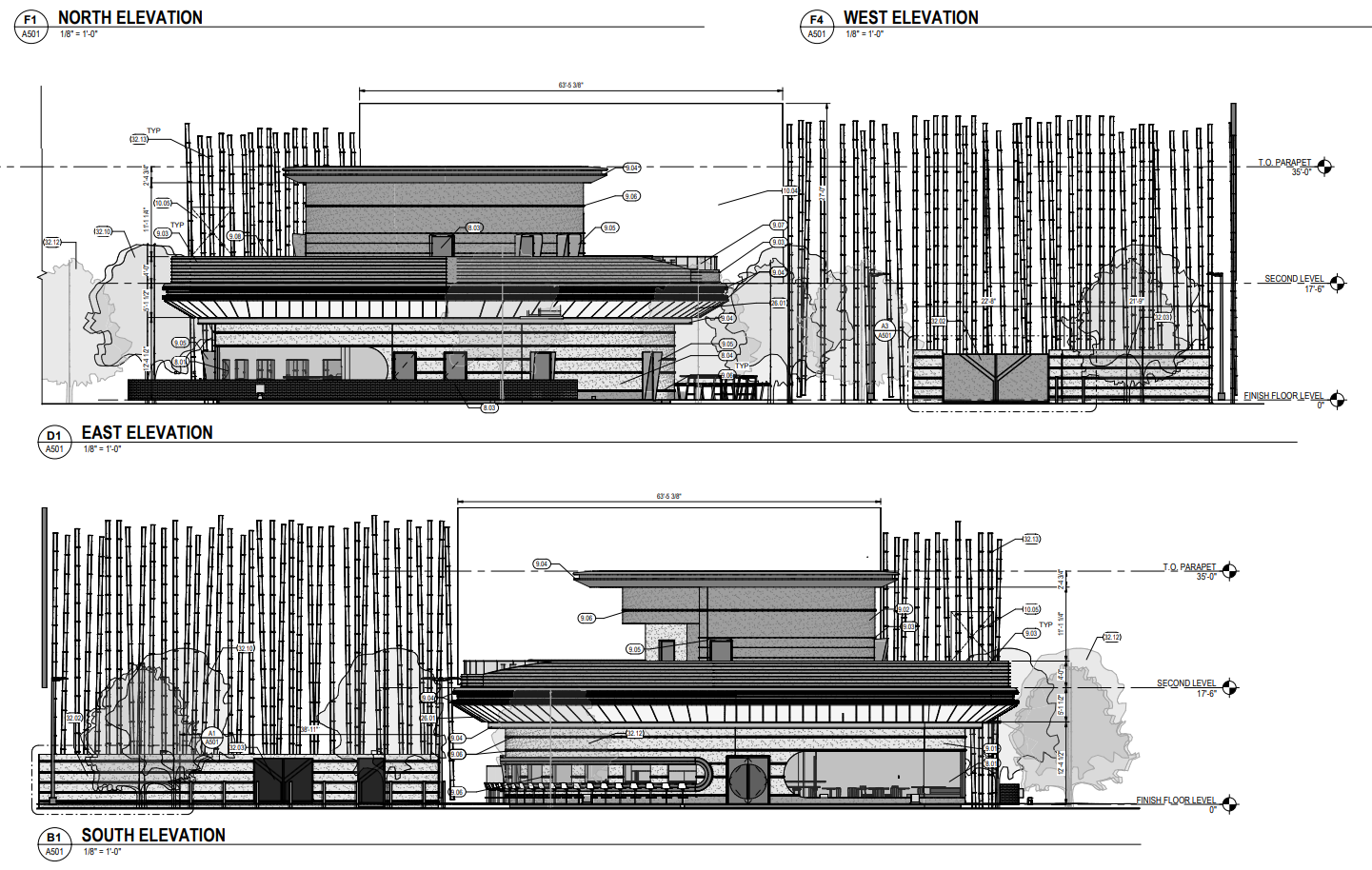 The plans are the automaker’s latest step into the world of foodservice, which it views as a way to support its EV charging stations, or Superchargers.

“People are coming and spending 20 to 30 minutes at these stops,” Tesla Chief Technology Officer JB Straubel said at the FSTEC conference in 2017. “They want to eat, they want to have a cup of coffee, they want to use the bathroom.”

Later that year, the company opened some Superchargers that sold coffee, beverages and prepackaged sandwiches. And in 2018, Musk tweeted about opening an “old-school drive-in” restaurant with a movie screen at one of Tesla’s LA charging centers. He tweeted about it again last April, and in June, the company filed a trademark application to use its logo and branding for restaurant services.

According to the latest plans, the 5,920-square-foot Shakey’s would be demolished and replaced with a new restaurant featuring a 3,800-square-foot enclosed lower level and a 5,500-square-foot outdoor seating and enclosed kitchen area above. Blueprints showed a snackbar and a carhop area, suggesting that customers would be able to have food brought to their car.

There will also be two movie screens that people can view from their cars or the restaurant’s rooftop seating area. Programming will be in 30-minute increments, or about the same time it takes to charge a vehicle.

The restaurant and charging stations would be open 24/7, while the movie screens would operate from 7 a.m. to 11 p.m.

The plans still have to be approved by the city of Los Angeles.