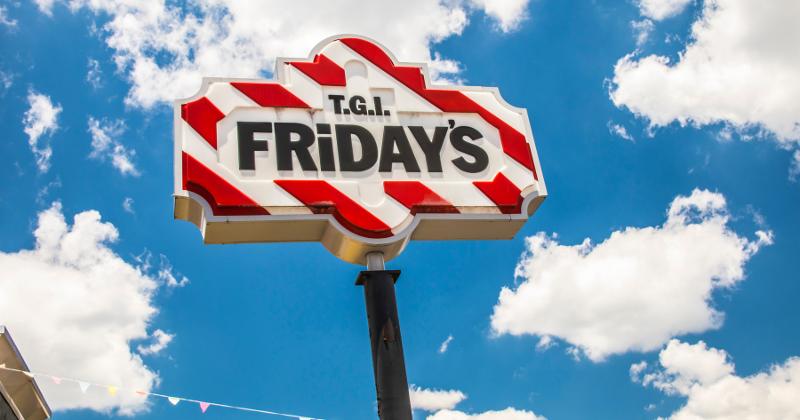 TGI Fridays plans to open 300 ghost kitchens operated by Reef Technology in the U.S. and abroad.

The 850-unit casual-dining chain is the latest brand to partner with the fast-growing Reef. Wendy's, 800 Degrees Pizza and Bennigan's have also announced plans recently to open hundreds of units with the Miami-based company.

Fridays is the first global casual-dining chain to join Reef's roster of more than 80 brands. It will open kitchens in the U.S., Canada and "other international markets" over the next five years. About half of the 300 units will be abroad, the company said, with the first opening slated for Miami. Reef will serve as a franchisee of the parent brand.

“Our partnership with REEF brings with it a unique opportunity to deliver Fridays to more guests around the world,” said Ray Blanchette, TGIF CEO, in a statement. “REEF is essentially a launching pad to deliver that Fridays feeling while prioritizing convenience and quality.”

The booming tech company and the casual-dining staple have some common ground: Reef Kitchens President Michael Beacham was Fridays' VP of development from 2002 to 2008, and he expressed excitement about the new partnership.

"We are honored that TGI Fridays has chosen REEF to continue this tradition and expand their reach on the REEF platform," Beacham said in a statement.

Fridays' ghost kitchen strategy also includes a $10 million investment in virtual brand company C3. Its parent company TriArtisan Capital Advisors said in August that it planned to bring some of C3's brands such as Umami Burger and Krispy Rice into Fridays restaurants as delivery-only offerings.