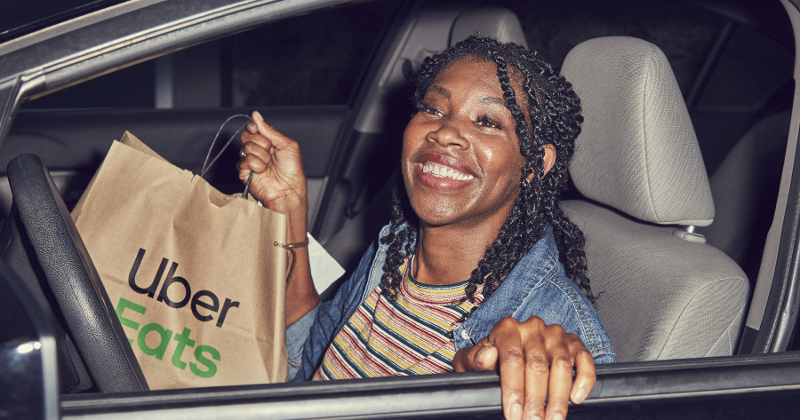 Uber Eats’ business continued to accelerate in the fourth quarter as the company narrowed its losses and once again outshined its ride-sharing counterpart.

Its restaurant network also exceeded 600,000, growing by more than 100,000 alone when Postmates joined the fold in December.

Despite the growth, the company remained unprofitable, posting an adjusted EBITDA (earnings before interest, taxes, depreciation and amortization) loss of $145 million. However, it extended its streak of quarter-over-quarter improvements: It lost $183 million in Q3.

They also pointed to its Eats Pass subscription platform as a key growth area. Uber now has 5 million members among its Uber Pass, Eats Pass and Postmates Unlimited platforms, up from 1 million in Q3. Those members tend to use the service more frequently, making them extra valuable.

“While I don't want to give away competitive information, the frequency of Pass members is significantly higher than the frequency of non-Pass members,” CEO Dara Khosrowshahi said. “So going out and acquiring Pass members, while it may be unprofitable in the period, if you look at the frequency increases and apply them to some reasonable lifetime value estimates, this becomes a very, very strong profit pool for us.”

The company appears to be off to a strong start in 2021. Last week, it announced the acquisition of alcohol delivery service Drizly, and its services remain in demand amid the ongoing pandemic.

“We see January trends in the U.S. actually improving over already strong trends that we saw in Q4,” Khosrowshahi said.