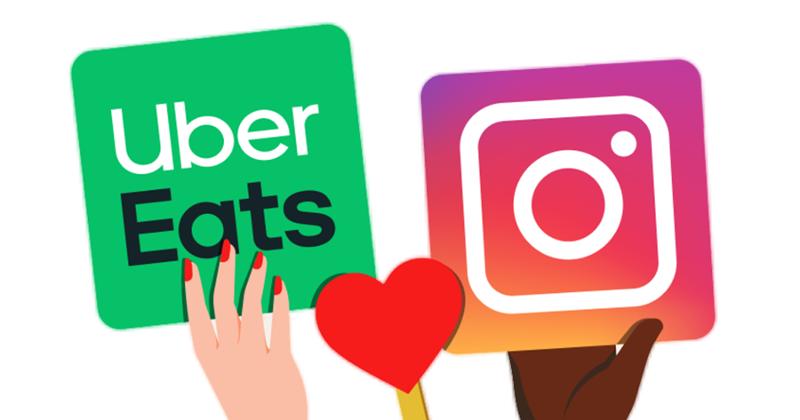 Uber Eats will soon look and feel a bit more like a social media platform.

The company is adding two features for restaurants that will give them new ways to share content with users, one of which is an integration with Instagram itself.

Restaurants will now be able to integrate their Instagram feeds directly into the Eats app. Users can scroll through the feed, viewing food photos, specials and other updates, without leaving the app. 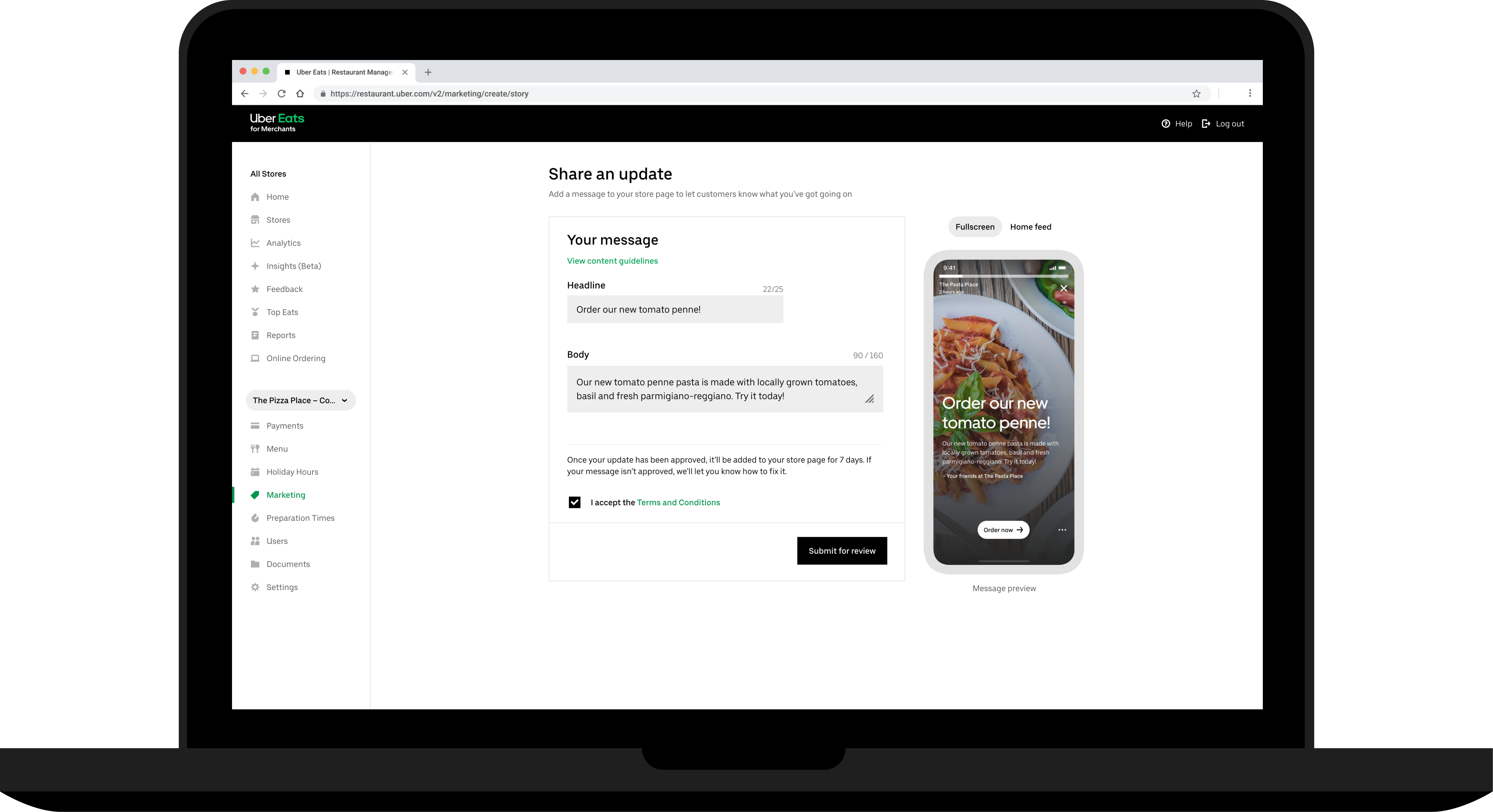 A second, Instagram-like development called Merchant Stories will allow restaurants to post photos, menu updates and other information that will appear in users' feeds. Users can also "follow" restaurants for updates.

Stories appear on a restaurant's storefront in the app and can be viewed for seven days after they're published.

In early tests, 13% of customers who clicked on a restaurant's story placed an order in the same session.

The updates are a product of restaurant feedback and are designed to help them engage with customers and build followings, Uber Eats said.