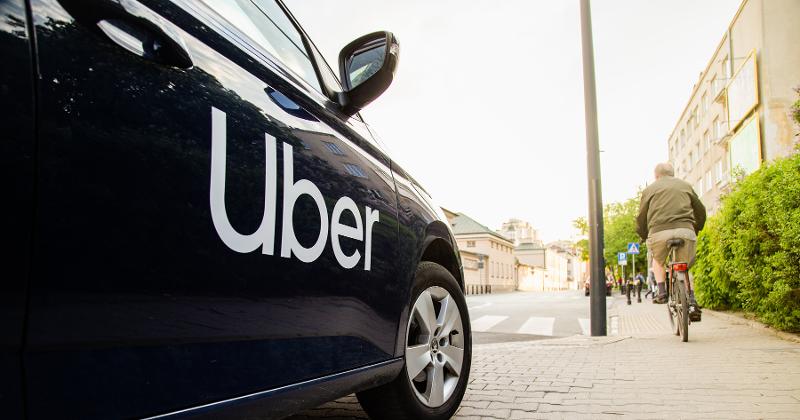 CORRECTION: This story has been changed to clarify that a potential shutdown in California would not include Uber Eats.

Uber could temporarily shut down its ride-sharing service in California if it’s forced to reclassify drivers as employees, CEO Dara Khosrowshahi told MSNBC on Wednesday.

An Uber spokesperson confirmed Thursday that a potential shutdown would apply only to Uber’s ride-sharing service and not it’s Uber Eats delivery service.

On Monday, a state Superior Court judge ruled that Uber and Lyft must treat drivers as full-time employees rather than contractors under California’s Assembly Bill 5 (AB5) law. The law went into effect Jan. 1, but Uber and fellow ride-hailing company Lyft have refused to comply with it.

The two companies have 10 days to appeal the ruling. If it’s upheld, Khosrowshahi said, Uber will have to halt operations while it switches drivers over from contractors to full-time employees with the associated benefits and protections.

“In California, it’s hard to believe that we’ll be able to switch our model to full-time employment quickly, so I think Uber will shut down for a while,” he said.

Khosrowshahi said the service would be halted until November, when California residents will vote on a ballot initiative backed by Uber known as Proposition 22. The statute would classify app-based drivers as contractors and create benefits and protections specific to them.

Uber Eats has been a bright spot for Uber during the COVID-19 pandemic as more people stay close to home and order delivery. In the second quarter, Eats bookings rose 113%, while Rides bookings fell by nearly 75%.