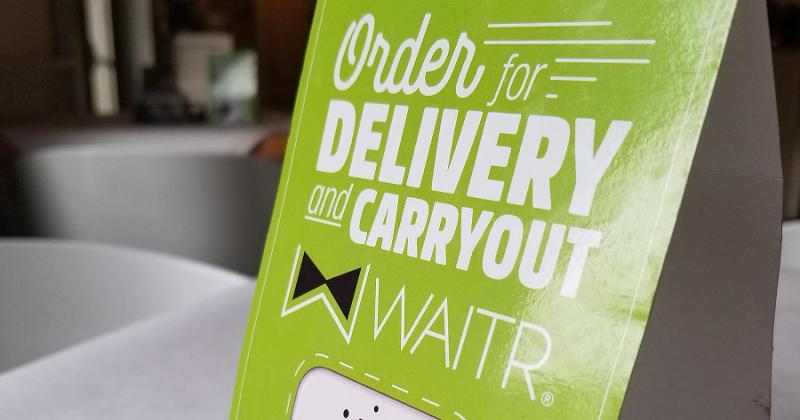 After a turbulent 12 months, Waitr appears to be on more profitable ground.

The third-party delivery company on Thursday reported increases in revenue and net income for the second quarter as it cut costs amid rising demand for delivery.

The results are a hopeful sign for the Lafayette, La.-based company that has in the past year dealt with two CEO changes, the departure of other top leadership and a Nasdaq delisting notice.

CEO Carl Grimstad, who took the helm in January, credited initiatives put in place before the pandemic for the growth, including a focus on improving revenue and cost per order, cash flow and profitability.

“All of these growth initiatives are being supported by a leaner cost structure with an eye on efficiencies and appropriate returns on deployed capital,” Grimstad said in a statement.

Waitr cut costs across the board in the second quarter. Operations and support spending was down 23% year over year, and sales and marketing expenses decreased by 82%.

It also increased its coverage in key markets and added new services such as grocery and alcohol delivery to help restaurants amid the pandemic, Grimstad said.

Waitr’s results were likely also helped by a surge in demand for delivery during the pandemic. Food delivery sales have risen since February, with consumers using third-party delivery more often and making larger orders during the pandemic, according to researcher Edison Trends.

As of June 30, Waitr was fulfilling an average of more than 44,000 orders a day, an 18% increase over the first quarter. It had 2 million active diners.

Waitr was taken public in 2018 after a reverse merger orchestrated by Landry’s owner Tilman Fertitta. Sales soared in 2019, driven by rising demand for delivery and the company’s acquisition of Bite Squad. But costs rose too as it spent big on marketing and overhead to grow its business. Under Grimstad, things have begun to stabilize: Waitr achieved its first month of profitability in February.

The company was founded in 2013 and operates in 700 small and midsized markets in the South and Southeast. With the acquisition of Grubhub by Just Eat Takeaway.com, it will soon be one of the only publicly traded food delivery companies.