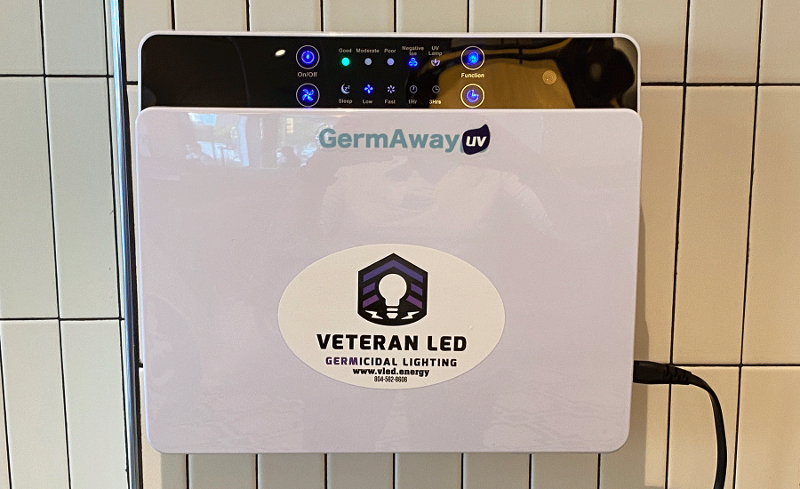 As winter approaches and the coronavirus pandemic shows little sign of slowing, restaurants in cold-weather areas are growing increasingly concerned about their prospects after patios close.

In response, some are turning to technology to make dining rooms safer when winter hits.

Silver Diner and Silver New American Brasserie, a group of 20 restaurants in the Washington, D.C., area, invested in a three-part system that relies on ultraviolet light to purify the air and sanitize surfaces.

It includes germicidal UV-C lights in the air ducts to destroy bacteria and viruses, air purifiers in the dining room, and heavy-duty UV-C light fixtures that purify the air and surfaces overnight.

UV-C light, a form of ultraviolet light with a short wavelength, damages pathogens’ DNA and RNA, which stops them from reproducing. Studies have shown it to be effective in killing coronavirus in the air and on surfaces, according to Penn Medicine.

“The most unique thing is that we put all three of those together to make the air quality just as good as outside,” said Silver Diner co-founder and Executive Chef Ype Von Hengst. “Maybe even better, because cars are not going by.” 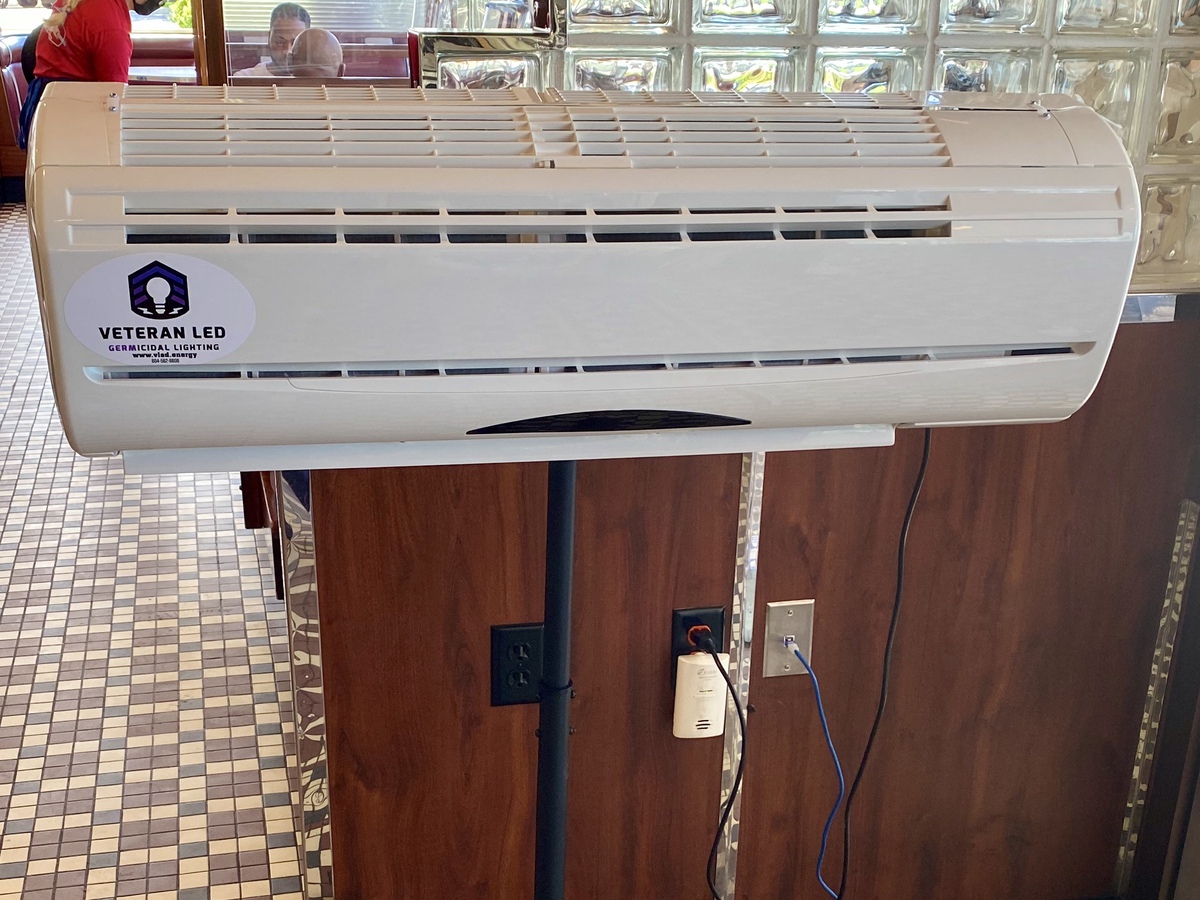 The system was not cheap. It cost about $25,000 per restaurant for a total of roughly $500,000 across the whole system. But Von Hengst believes the investment is worthwhile.

History Class Brewing Co., a brewery in Panama City, Fla., spent $3,000 to install two Reme Halo devices in its HVAC system. They use UV light to destroy germs in the air as it moves through the duct system.

“These items should last for years, and I think will be a positive for the business for a long time,” said History Class co-owner Allan Branch. “COVID forced us to up our cleaning protocols, but it’s a good thing in general.”

Restaurants and suppliers say these systems will be useful even after COVID-19 has subsided.

“I think it’s going to be probably until June, July of next year or even longer before everyone starts feeling comfortable again,” said Von Hengst. And even then, people are still going to be “leery.”

“People will think like that for a long time to come, I think,” he said.

Von Hengst said he would not be surprised if some of the safety elements like those Silver Diner is using become requirements or strong recommendations for restaurants down the line.

David Ivey-Soto, VP of hospitality for XStream Infection Control, said long-term application was one thing that impressed him about the XStream device, which uses UV light technology to generate cluster ions that destroy pathogens.

“I looked at this and said, ‘Oh my God, this is a long-term solution,’” said Ivey-Soto, a chef and former national secretary of the American Culinary Federation. “Not only is it something that is going to be useful during this pandemic time, but it will be useful beyond that, because there are all types of pathogens out there.”

The XStream is about the size of a toaster and can be installed in air ducts or as a stand-alone unit. It distributes clusters of negative and positive ions that occur naturally in outdoor air. These clusters “immediately go to work killing existing pathogens,” according to the company.

Initially designed for healthcare environments, the XStream is now being pitched to restaurants as a way to sanitize air and surfaces indoors amid the pandemic. It’s in use in more than 30 healthcare facilities, and one restaurant is in the process of installing it, Ivey-Soto said. The device costs $250 a month for a minimum five-year lease.

For all the added safety these solutions can provide, they won’t help a restaurant’s bottom line if customers don’t know about them. Nearly 70% of consumers say it’s important for restaurants to communicate their safety and sanitation strategy with customers, according to Restaurant Business sister company Technomic.

Parts of Silver Diner’s purification system are visible to the public, mounted on walls and emitting a blue light. The restaurant has also trained staff to let people know about the upgrades, and customers get a pamphlet with the menu that explains how the system works.

Restaurants that install an XStream, which is typically hidden in an air duct, would have to support that with a public relations campaign to let consumers know, Ivey-Soto said. The company is also thinking about offering stickers or a video to help restaurants inform guests about the device.

Silver Diner customers seem to be responding well to the restaurants’ recent safety boost. Since installing its UV-C system, the chain has seen traffic rise 5% to 10%, Von Hengst said.

“We don’t know if they’re just totally bored being home, but it looks to be more than that,” he said. “People say, ‘Oh wow, I’m glad you’re doing this.’ … People are curious and are coming in to try us.”