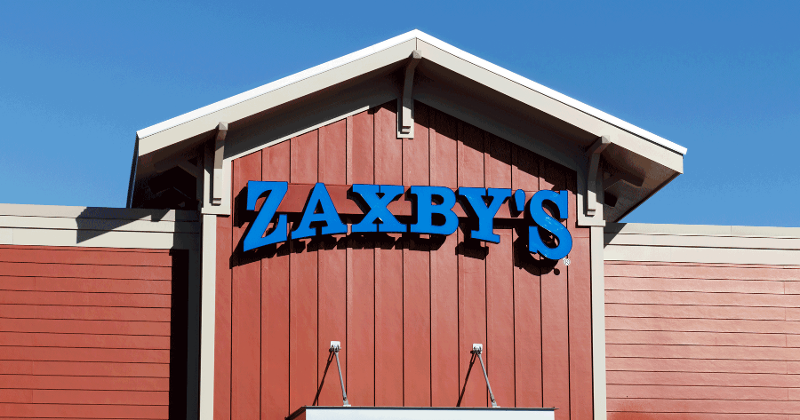 Zaxby’s is coming off a strong year and hopes that a bigger focus on digital sales will help keep its momentum.

On Tuesday, the Athens, Ga.-based chicken chain named Mike Nettles its interim chief digital and technology officer, or CDTO. Nettles joins the company from Papa John’s, where he had been chief operating and growth officer. 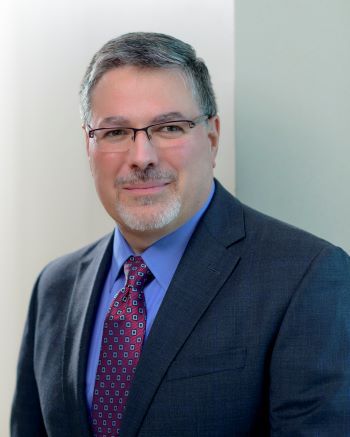 “Zaxby’s is coming off a year of record sales in unprecedented circumstances,” Zach McLeroy, Zaxby’s founder and CEO said in a statement. “We’re positioned now for exponential growth with our partner Goldman Sachs. Mike’s expertise enables us to enhance both team member and guest experience through technology.”

Nettles’ hiring comes just a few months after Goldman’s Merchant Banking Division acquired a significant stake in Zaxby’s, promising the chain would take a more aggressive growth path in the near future.

Before taking the Papa John’s job Nettles worked with Panera Bread as vice president of architecture and IT strategy, where he was responsible for the development and implementation of digital and in-store assets. “I’m eager to leverage Zaxby’s heightened emphasis on digital offerings to grow business across its current and future footprint,” he said in a statement.

At Zaxby’s, Nettles will oversee IT for both corporate and restaurant systems and will focus on store technology, data, architecture and change management. He will prioritized Zaxby’s recently revamped loyalty program, the “Zax Fanz Club.”

“Mike will serve as a digital champion to help us develop a clear strategy around people and technology and then execute on that vision,” McLeroy said.

Nettles’ hiring comes as digital innovation and technology have taken front and center in the restaurant business during the pandemic. Large-scale restaurant companies have been better able to survive the pandemic than much smaller chains—in part because of their already significant digital penetration. That has more chains focused on loyalty programs, smartphone apps and delivery strategies.