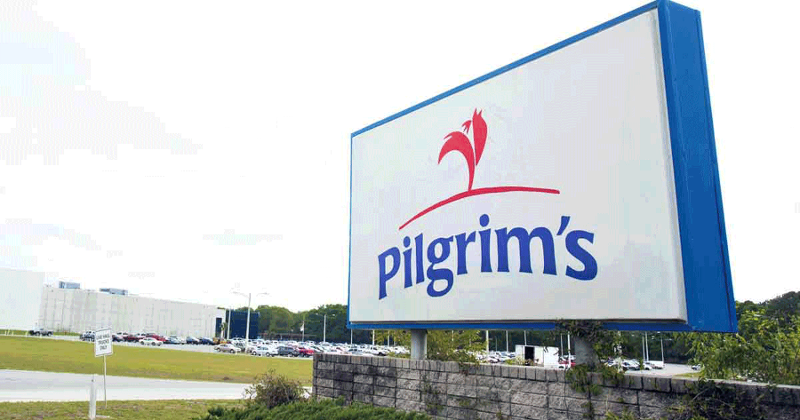 One-time Pilgrim’s Pride CEO Bill Lovette and five other former executives of major chicken suppliers were indicted Wednesday by a federal grand jury for allegedly participating in a scheme to drive up restaurants’ invoices through price fixing and bid rigging.

Four other officials of industry poultry suppliers had already been indicted under the ongoing investigation by the U.S. Department of Justice, which accuses all 10 individuals of conspiring from 2012 to early 2019 to inflate prices.

In addition to Lovette, the executives indicted Wednesday by a federal grand jury in Colorado were Timothy Mulrenin, a former manager of national account sales for Perdue Farms; William Kantola, formerly VP of foodservice for Koch Foods; Jimmie Little, a former member of Pilgrim’s sales staff; Gary Roberts, described in a Justice Department press release as a past employee of an unnamed chicken supplier headquartered in North Carolina and a former manager and director of a second supplier based in Arkansas; and Rickie Blake, identified by Justice as a former manager and director of a supplier in Arkansas.

All were involved in fixing the wholesale prices charged to restaurants and grocery stores for broilers, according to Justice. The agency said in announcing the indictiments that one of the named suspects was also accused of making false statements to investigators and obstructing justice, but did not reveal which one.

“To date, there have been 10 individuals charged for their participation in this conspiracy to fix prices and rig bids,” James Dawson, acting assistant director in charge of the Federal Bureau of Investigation’s Washington, D.C., field office, said in a statement. “The American people and restaurant owners should not be the ones to pay unnecessary rising costs of food while executives and employees line their pockets.”

Perdue would not comment on ongoing litigation. Pilgrim's Pride did not respond to a request for comment.

If convicted, the indicted individuals face prison sentences of up to 10 years and fines of as much as $1 million. The financial penalties could be raised under federal sentencing guidelines to twice the gain realized through the crime or twice the loss suffered by victims.

Indicted in June as a result of Justice’s investigation were Jayson Penn, Roger Austin and Mikell Fries, described as CEO, VP and president, respectively, of Pilgrim’s Pride at the time of the alleged infractions; and Scott Brady, VP of a Claxton Poultry, based in Georgia.