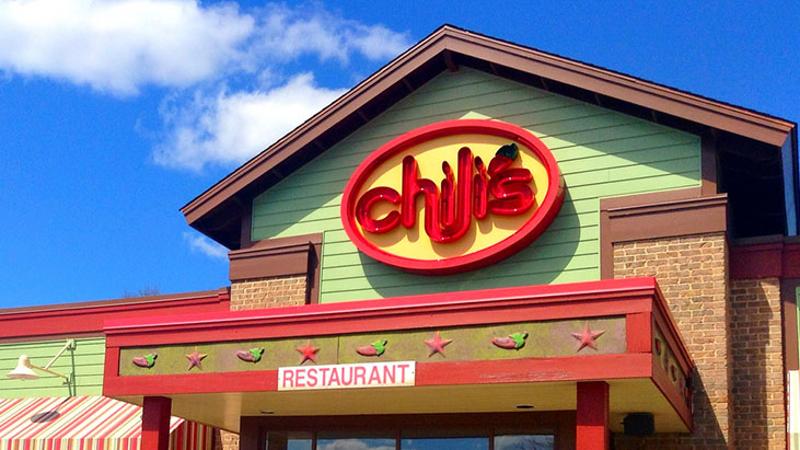 Falling oil prices are in part to blame for the slip, as they spurred sales declines in “historically strong” markets, such as those in Texas and Louisiana, Brinker International CEO Wyman Roberts said on an earnings call Wednesday.

“Some parts of the country performed significantly better than others, though none as strong as we’d like,” Roberts added, noting that despite top-line difficulties, the chain’s business model remains “strong.”

Same-store sales were down 1.6 percent throughout the entire Chili’s system.

Despite these issues, “[w]e believe our current initiatives will improve sales during the remainder of the fiscal year and help deliver our annual earnings guidance,” Roberts said.

Total revenues at Brinker International increased 6.2 percent, to $788.6 million, with sales rising in part from the company’s recent acquisition of 103 franchised Chili’s units.