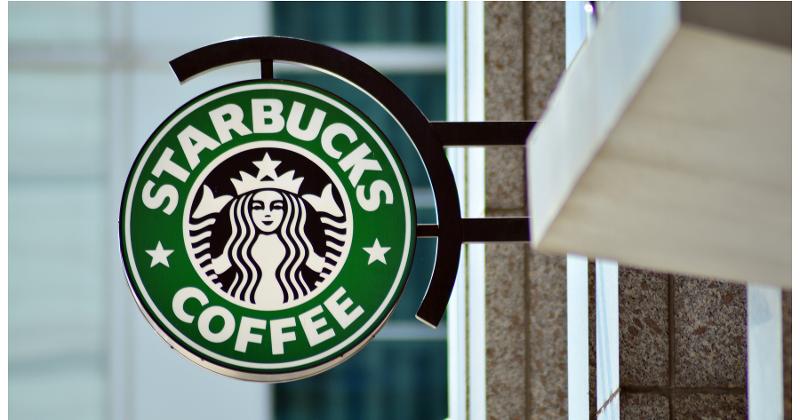 Exactly 11 months after employees of three Starbucks units in central New York notified management of their intention to unionize, Starbucks Workers United revealed that it is now officially representing the staffs of 200 stores within the chain’s domestic operation.

The union, an affiliate of the powerful Service Employees International Union (SEIU), said its 200th victory came Friday, when the National Labor Relations Board (NLRB) said employees of a store in Cleveland had voted 11-9 to organize.

Starbucks Workers has not revealed the number of unionization votes it has lost, but the known instances indicate the victories outnumber the defeats by 4 or 5 to 1.

It hit the 200-store milestone as another labor powerbroker, the United Brotherhood of Teamsters, is affiliating itself with a fledgling drive to organize Chipotle Mexican Grill. Two units of that chain have petitioned the NLRB for a green light to vote on representation by Chipotle Workers United.

Chipotle killed the chances of unionizing one of those stores by closing it, saying it cannot find enough new hires within the unit’s remote Maine market to sustain operations.

The second unit is in Lansing, Mich., a union stronghold.

Pro-union Chipotle workers have said publicly that the chain is worried it may be facing an organizing drive similar to the one that spread through Starbucks. The Mexican chain has maintained in statements that “werespect our employees’ rights under the National Labor Relations Act and are committed to ensuring a fair, just, and humane work environment that provides opportunities for all.”

A number of small restaurant chains, mostly in the coffee market, have voted to unionize since the workers at three Starbucks units in Buffalo, N.Y., aired their plan to organize on Aug. 23, 2021. In a number of those instances, the employees said they were inspired by the actions of the Buffalo baristas, who in turn say they were roused into action by the unionization of a local Starbucks rival, Spot Coffee.

Several defensive strategies have been evident in Starbucks’ actions since the three Buffalo stores began their push for collective bargaining.

Initially, the coffee chain dispatched a number of high-level executives to the market, including North American EVP Rossann Williams, for meetings with employees. That effort led to accusations from some workers that the VIP visitors were there to spy on them and derail the organizing effort.

The same approach was used in other markets where employees announced their plans to form a union.

Starbucks subsequently announced that Williams was leaving the company after being offered another position, and that CEO Kevin Johnson was retiring. He was replaced by former CEO and the longtime driving force behind the brand, Howard Schultz.

Schultz has been both confrontational and solicitous in his dealings with pro-union employees. He has played up the chain’s distinctive benefits, such as education assistance and mental health, while not hiding his desire to keep the union out of the system.

More recently, Starbucks has emphasized a commitment to safeguarding employees. It recently announced the permanent closure of 16 stores where the home office could not guarantee the personal safety of baristas. Schultz has also spoken of a new commitment to protecting staff.

In announcing the union’s victory at a 200th store, Starbucks Workers United did not reveal how many units are awaiting a decision from the NLRB on when a vote might be scheduled. The most recent indication was that 100 to 150 stores have yet hear.

With nearly 10,000 company-run units just in the United States, only a minute portion of Starbucks’ domestic operations have been unionized. But the tally nonetheless represents the strongest union presence within any major U.S. restaurant chain.

The next closest may be Spot, which lists 23 locations on its website.