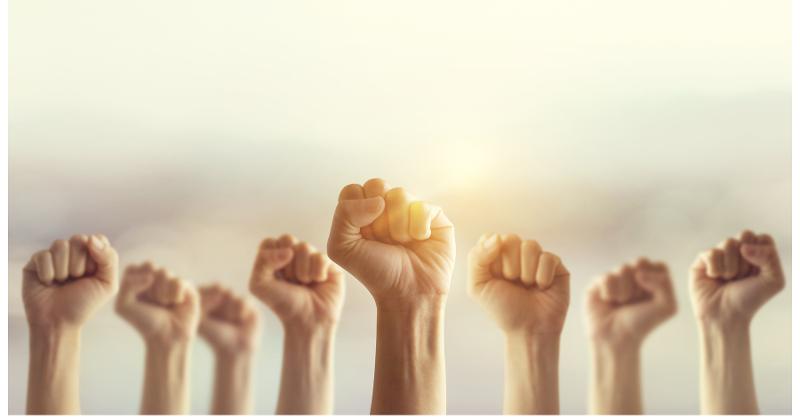 Irked by a loss of hours, employees of the Daily Press coffee shop and cocktail bar are pushing back on management of the Brooklyn, N.Y., one-off by forming a union.

The 11 team members have all signed a petition to federal labor regulators that the staff be cleared to vote on becoming part of Workers United, the same union that’s organizing Starbucks workers. That drive has resulted in 258 Starbucks units being organized since Aug. 2021. Negotiations to hammer out a new labor contract for each of those stores is currently underway.

The action by Daily Press’ staff is additional proof that the unionization drive underway within the giant coffee chain is spreading to other concepts. A number of smaller coffee specialists have seen their employees vote for union representation since Starbucks baristas started organizing, but many of those opted to be represented by unions other than Workers United.

The staff of a single Chipotle Mexican Grill has voted to unionize, though as an affiliate of the United Brotherhood of Teamsters.

The Brooklyn situation is also unusual because few single-unit operations have faced a unionization drive in recent years.

In the instance of Daily Press, employees said they were galvanized to seek representation by what Workers United described as “drastic and sudden” cuts in staff hours in mid-October.

But staff members say they hope speaking with one voice will bring other changes in their situation as well.

“We are organizing for better wages, benefits, job security, fair scheduling, and a seat at the table; having more of a voice with regard to decisions that affect our day to day lives as workers,” Tomás Laster, an employee of Daily Press since June, said in a statement issued by Workers United.

Daily Press’ management did not respond to a request for comment by the time this story was posted.

The restaurant functions as a Starbucks-like coffee shop during the day, and morphs at night into a cocktail bar. According to its staff, the outlet is also a social center in its area of Brooklyn, and often holds outreach activities ranging from trivia nights to poetry readings.

The staff's petition to unionize will be evaluated by the National Labor Relations Board. If the regulatory agency grants a go-ahead, the Daily Press employees will be given a date upon which they can vote on being represented in contract negotiations by Workers United.

Only six yea votes would be needed for the staff of Daily Press to become part of the union.