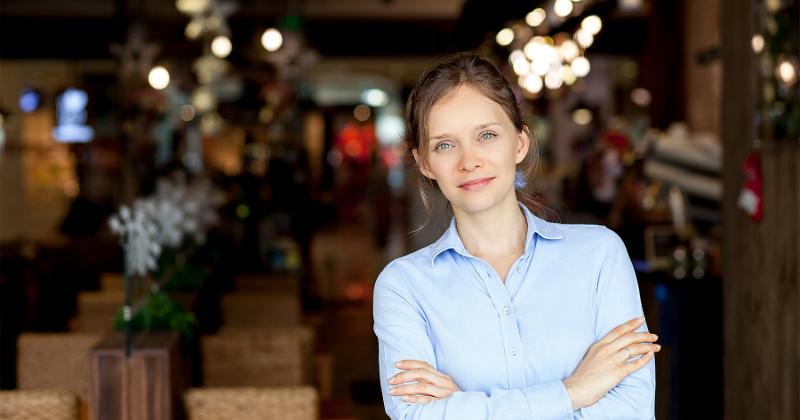 A new study pegs the going rates for restaurant general managers. The Gecko Hospitality data shows how widely pay scales vary, by gender (with few exceptions, men are paid considerably more for a comparable position), segment (the difference between a QSR GM and a fine-dining manager can be as much as $41,000) and region (rates for chains are highest along the West Coast.)

Rare are the instances where woman earn more or the same as men do for the same position in a region, and those exceptions tend to come in the full-service sector. In the overwhelming number of instances, the gender gap is largely in men’s favor.

A man managing a QSR in the Northeast, for example, earns about 19% more on average than a woman shouldering similar responsibilities. A female GM for a polished-casual restaurant in the Southwest will earn 23% less than a male peer.

Here are benchmarks for the prevailing pay rates for general managers, broken down by region, gender and segment.