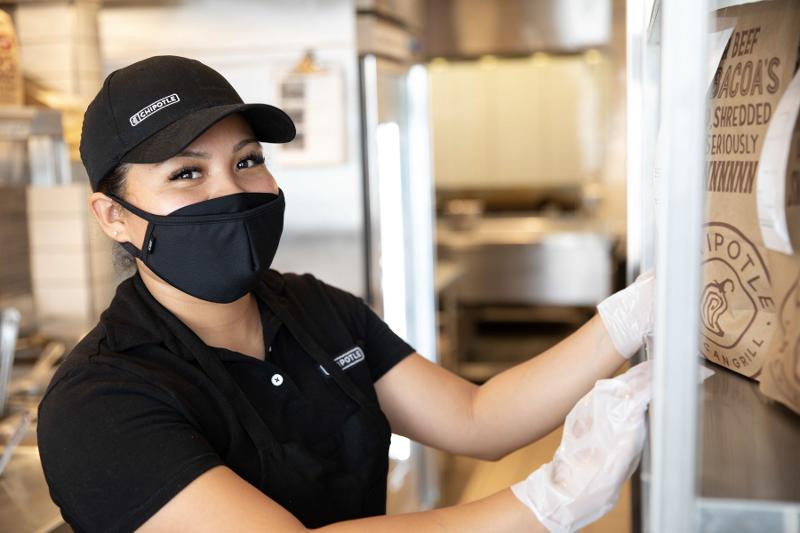 Chipotle Mexican Grill is raising its average hourly wage to $15 by the end of next month, up from the current pay of $13 an hour, the chain announced Monday.

The compensation bump comes as the restaurant industry faces unprecedented labor challenges as business ramps up for a post-COVID world. Chipotle needs to hire 20,000 new employees this year, the chain said.

The wage increases, which will apply to new and existing hourly and salaried Chipotle workers, will be introduced “over the next few weeks” and will result in starting hourly wages ranging from $11 to $18 an hour, the fast casual said in a statement.

Chipotle also highlighted the fact that top-level store managers have been able to make an average of $100,000 in less than four years for quite some time.

"Chipotle is committed to providing industry-leading benefits and accelerated growth opportunities, and we hope to attract even more talent by showcasing the potential income that can be achieved in a few short years," Marissa Andrada, Chipotle’s chief diversity, inclusion and people officer, said in a statement.

The Newport Beach, Calif.-based brand, which plans to open 200 new restaurants this year, is hosting a virtual career fair on the community app Discord from 10 a.m. to 1 p.m. Pacific time Thursday. The event will include recruitment content and live sessions with Chipotle employees to discuss benefits and career paths, along with cooking demos.

The story has been updated with new details from Chipotle.