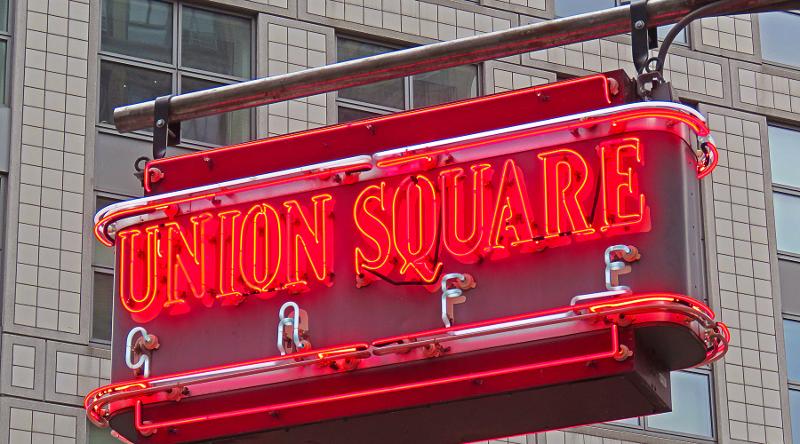 Restaurateur Danny Meyer shook up the industry in 2015 when he began to do away with tipping at each of his Union Square Hospitality Group concepts to implement the “Hospitality Included” compensation model.

That experiment ended Monday, with Meyer’s announcement that all USHG restaurants will return to tipping as they reopen for dine-in service beginning this week.

“It’s against that precarious and unpredictable backdrop that we are concluding the chapter on Hospitality Included, and reopening with tips, all the while advocating for policy changes that will introduce much-needed equity into the compensation system,” Meyer first shared on LinkedIn. “We’ve come to believe that it’s the inability to share tips that is the problem, not the tips themselves.”

Meyer acknowledged that moving to a shared tipping model will take a “shift in public policy.”

Until then, all BOH employees of Union Square restaurants will receive a share of revenue from the establishment, he said. Total compensation at all full-service USHG restaurants will increase by an average of 25%, according to the announcement.

A number of other restaurant operators, including David Chang and Tom Colicchio, also experimented with a tipping ban after USHG launched it. But those trials did not last.

“We don’t know how often people will be eating out, we don’t know what they are going to be willing to pay,” Meyer told the New York Times. “We do know that guests want to tip generously right now.”

The Hospitality Included model helped narrow the in-restaurant wage gap, Meyer said, but “it was never easy to make the math add up for all stakeholders, even in far more robust economic times.”

Rising menu prices to cover operating costs along with a slew of employee benefits was challenging, he said. So too was ensuring that FOH compensation was commensurate with other full-service restaurants in New York City.

“The only thing we know about the restaurant economy is that no one can possibly know what it will all look like next,” Meyer wrote.