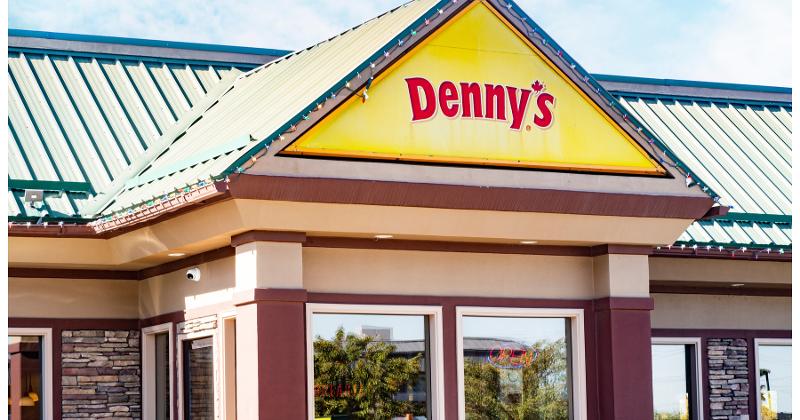 After about six months as Denny’s  CEO, industry veteran Kelli Valade aired a report card of sorts at the ICR investment conference on her charge’s progress toward goals that predated her arrival, including a menu-expanding kitchen revamp.

But she also spoke of a stamp she’d like to leave on her new charge: Deeper mental-health benefits.

Valade explained that Denny’s will continue to nurture its culture as the brand evolves, and that helping employees deal with the rigors of restaurant work is part of the effort.

The initiative could factor into what has been a key objectives for the diner brand since pandemic restrictions were eased: Getting more of the diner chain’s units on a ‘round-the-clock schedule.

Currently, 63% of Denny’s roughly 1,600 units are open 24/7, and the franchisor believes it can raise the proportion to the pre-pandemic level of 95%, Valade said. She designated hitting that goal as her first priority.

The former Brinker International and Red Lobster official noted that a “modest financial incentive” has been in place to encourage franchisees to keep their doors open through the night.

“Denny’s is a 24-hour brand, with a significant tailwind opportunity,” Valade asserted.

She also reported that Denny’s is succeeding in presenting itself as the place for value.  She noted that the chain introduced a $5.99 All Day Value Menu in September. The line-up and other bargain-priced options now account for more than 14% of sales, according to Valade.

She indicated that Denny’s will continue to develop menu offers that fit the brand’s value orientation.

Other remarks suggested that the effort may be helped by a systemwide kitchen revamp that’s currently 95% complete. A part of the overhaul is the installation of ovens, which will greatly expand the array of products that a unit can produce, Valade said.

Valade mentioned that the company intends to accelerate expansion of its newly acquired second concept, 54-unit Keke’s Breakfast Café. All of its stores are currently located in Florida.

The CEO said nothing about Denny’s two virtual concepts: The Burger Den and The Melt Down, which specializes in grilled cheese sandwiches.