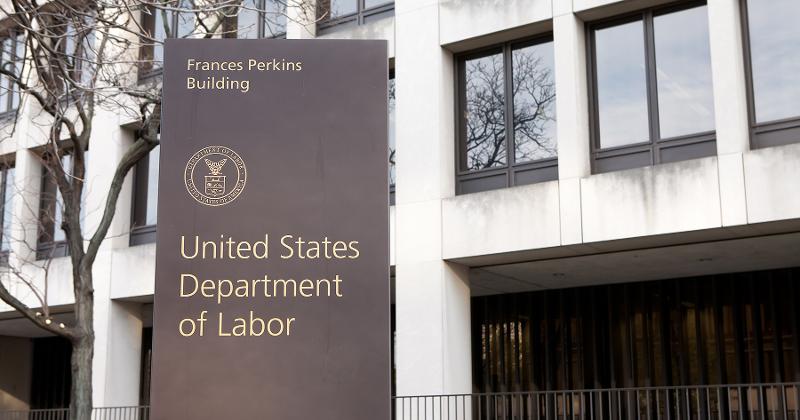 In a move certain to be cheered by franchised restaurant chains, the U.S. Department of Labor (DOL) issued specific criteria Sunday for determining when a franchisor can be held liable for the compensation policies and practices of its franchisees, greatly narrowing the definition of “joint employer” and likely discouraging lawsuits over the term’s applicability.

“These revisions will add certainty regarding what business practices may result in joint employer status,” DOL said in issuing the final regulations. “This rule promotes greater uniformity among court decisions by providing a clearer interpretation of FLSA joint employer status. These benefits will in turn improve employers’ ability to remain in compliance with the FLSA and will help reduce litigation costs.”

However, the new definition of joint employer has yet to be adopted by other federal agencies that regulate labor practices, including the Equal Employment Opportunity Commission.

Still, the DOL ruling promises to end much of the uncertainty that led to widespread lawsuits and legal threats against franchisors for employment lapses by their franchisees. When the definition of joint employer was effectively broadened by the National Labor Relations Board (NLRB) in 2016, franchisors warned that they would likely limit or stop franchising because of the liability they faced. They also voiced fears that they would have to plunge into franchisees’ hiring practices, a function traditionally handled by the field-level operators because of their deeper understanding of the labor situation in the markets where they operated.

Meanwhile, franchisees braced for more involvement in their labor activities by their franchisors, since both parties were now liable to be sued or sanctioned for alleged violations.

Groups such as the International Franchise Association called the broadened definition an existential threat to franchising. It released research showing that lawsuits hinging on the definition of joint employer soared 93% after the 2015 redefinition, costing franchise businesses an average of $142,000 each.

The outcry and a change in the NLRB’s composition by President Trump prompted efforts to narrow the definition of joint employer. But court decisions favorable to the industry were overturned for a variety of reasons, prompting the franchise community to gripe about being whipsawed back and forth.

Industry representatives tried to end the uncertainty by pushing Congress to define the term through legislation. A bill setting a definition was passed by the House of Representative but failed to progress in the Senate. A number of states went ahead and drafted their own definitions.

“We applaud the U.S. Department of Labor for acting to deliver a joint employment rule that the National Restaurant Association and its members have long fought for.  It ensures clarity and predictability for employers and employee under the Fair Labor Standards Act,” Shannon Meade, VP of public policy for the Association, said in a statement. But she noted that the industry still faces the uncertainty of how other federal bodies will interpret joint employer.

"While this is an important development, it is one of just three key joint employment rules pending in other agencies,” Meade said. “Our work to support these pending rules will continue so that we can ensure workers and employers have clarity and certainty and no longer face a climate of politicization and ambiguity.”