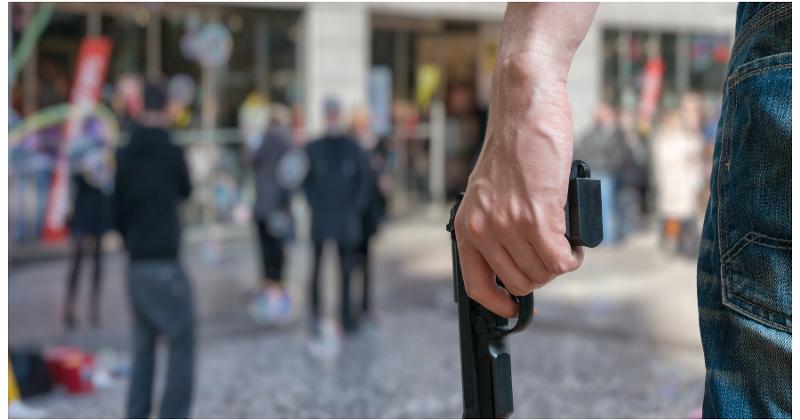 The murder of 19 grade-school children and two of their teachers in Uvalde, Texas, may hold a particular chill for restaurateurs. The 18-year-old shooter, after all, was no stranger to the business. News reports indicate he had worked a five-hour shift five days a week at a Wendy’s in the area for about the last year.

One story said the killer told crewmates he was saving his pay to buy guns—the very weapons he took with him to Robb Elementary. According to that account, Salvador Ramos quit about two weeks ago because he had the needed cash in hand—about $4,000.

Co-workers described a quiet youngster who occasionally lost his temper, sometimes spoke or texted inappropriately with female teammates, and had a conflict now and again with a particular shift mate.

The same observations could be raised about co-workers in restaurants across the country. But there are warning signs that can flag an employee as a potential lethal threat.

“Employees typically do not just ‘snap,’ but display indicators of potentially violent behavior over time,” the U.S. Department of Homeland Security (DHS) explains in its guide to how businesses should handle an active shooter. “If these behaviors are recognized, they can often be managed and treated.”

DHS advises employers to watch for any of these signs:

The DHS publication reviews the now-standard recommendation for anyone who finds themselves in a place with an active shooter: Run, hide, or, if all else fails,  attack the shooter with hopes of disabling him.