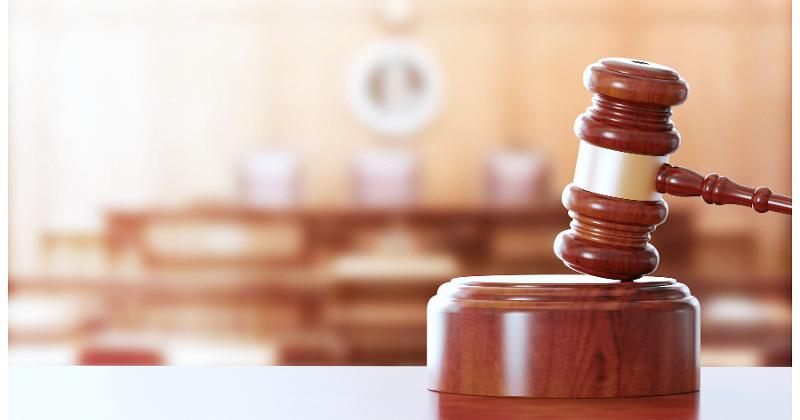 Three powerful business advocacy groups have taken legal action to protect restaurants, hotels and other businesses from having to provide two months of unpaid wages to workers who were laid off as soon as the pandemic eliminated the need for their labor.

The National Restaurant Association, through its Restaurant Law Center, along with the U.S. Chamber of Commerce and the National Retail Federation are supporting the Enterprise rental car company in an appeal of a lawsuit filed by an employee who was awarded back pay after arguing that the company violated federal law when it furloughed her last year.

The law—the Worker Adjustment and Retraining Notification Act, or WARN—requires employers to give their employees 60 days’ advance notice of a mass layoff. The employee, Elva Benson, argued in her suit that Enterprise should have been kept on the payroll for 60 days before being dismissed. Enterprise furloughed workers when government actions to slow the spread of coronavirus virtually halted travel in the U.S., eliminating a need for the woman’s services.

Benson’s attorneys argued in a U.S. District Court that she should receive payment from Enterprise of what she would have earned during those two months.

The court agreed with Benson, dismissing Enterprise’s contention that it should be exempted from the WARN requirement because the pandemic is a natural disaster, expressly cited in the bill as an exception to the mandate.  The court ruled that the pandemic was not a true natural disaster as interpreted by the law because there was no physical damage to the rental car’s facility where Benson worked, and that the immediate cause of Enterprise’s business disruption was government action, not Mother Nature.

More than two-thirds of the restaurant industry’s workforce, or some 8 million employees, were furloughed like Benson as states ordered dining rooms to close in March and April of 2020, according to statistics released at the time by the National Restaurant Association.

The association’s legal advocacy arm, the Restaurant Law Center, has teamed up with the U.S. Chamber of Commerce and the National Retail Federation to jointly file an amici curiae (“friends of the court”) brief in support of Enterprise’s appeal. The filing argues that the lower court erred in not recognizing the pandemic as a natural disaster just because there was not physical damage.

“The court’s conclusion rests on a faulty premise—that a natural disaster must destroy infrastructure in order to be the direct cause of a plant closing or mass layoff under WARN,” the brief reads. “That’s too narrow a view of natural disasters and business operations. Businesses need capital, labor, and customers, and a disaster that destroys the supply of labor and the demand for many goods and services (as COVID-19 did) is no less the cause of layoffs than a disaster that destroys capital.”

It asks the U.S. Court of Appeals for the Eleventh District to overturn the decision of the lower court.