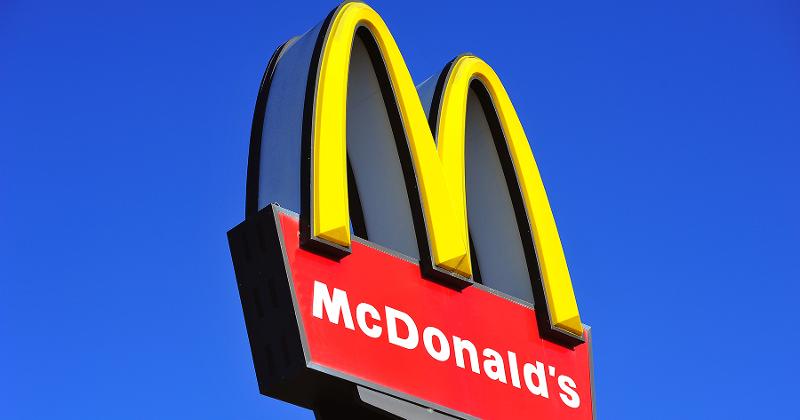 Presidential candidate Joe Biden called yesterday for the unionization of McDonald’s, saying its workers need to counter the power of the franchisor by organizing.

“You are victims of power, a significant amount of power,” Biden told McDonald’s workers and other hourly employees yesterday, according to an account provided by the Fight for $15 and Union. “There’s only one way to fight that power [and that] is with more power. And that’s union power. Unions are required.”

Biden spoke at a pro-union rally convened yesterday in Los Angeles by Fight for $15 and Union, a union-backed group that recently tacked “and Union” onto its name, apparently to underscore its dual causes.

McDonald's noted in a statement that it does not oppose an increase in the minimum wage, and already pays more than the federally mandated minimum of $7.25. "McDonald’s does not lobby against or participate in any activities opposing raising the minimum wage and believes elected leaders have a responsibility to set, debate and change mandated minimum wages," the statement read. "McDonald’s Corp. recognizes the rights under the law of individual employees to choose to join–or choose not to join–labor organizations."

The rally was the latest in a recent flurry of efforts by labor advocates to portray McDonald’s as a beast in need of taming by a union. In late November, Fight for $15 helped to organize a class-action lawsuit that accuses the fast-food giant of failing to protect employees from violence and physical harm within its restaurants.

At yesterday’s rally, the participants observed a moment of silence for the McDonald’s employee in Peru who died from accidental electrocution while cleaning a store.

In mid-November, the franchisor was sued by employees alleging they were victims of rampant sexual harassment within the chain. That class action, filed simultaneous with a complaint to the Equal Employment Opportunity Commission, closely followed the ouster of McDonald’s CEO Steve Easterbrook for having a dalliance with an employee in violation of the company’s policies.

The Fight for $15 and Union, which receives funding from the Service Employees International Union (SEIU), has included a number of Democratic presidential candidates in its rallies against McDonald’s. The group says it has the support of Bernie Sanders, Elizabeth Warren, Pete Buttigieg, Amy Klobuchar, Tulsi Gabbard, Cory Booker and Julian Castro.

Most recent polls indicate that Biden is leading the pack in national support from Democrats.