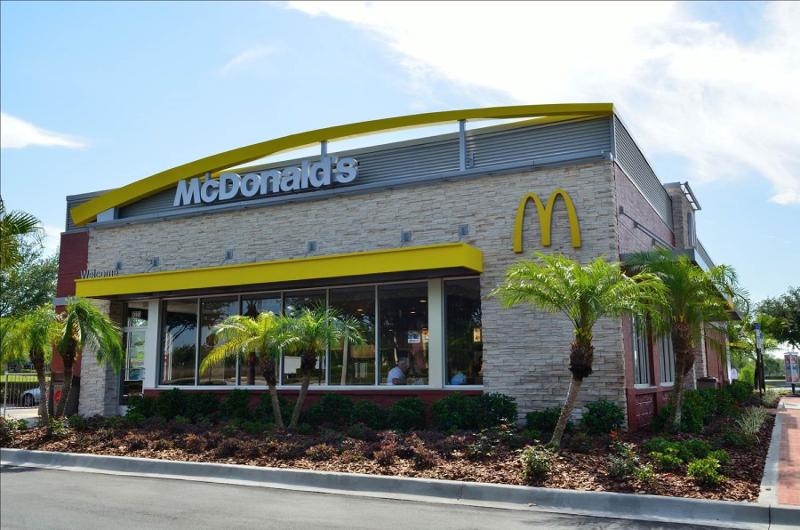 McDonald’s will start requiring all of its 39,000 global restaurants to provide their employees with training on retaliation, harassment and anti-violence as part of a series of brand standards designed to improve the company’s workplace culture and safety.

The company will require its restaurants to adhere to the “Brand Standards for Safe, Respectful and Inclusive Workplaces” by January 2022.

The standards focus on four key areas: Harassment, discrimination and retaliation prevention; workplace violence prevention; restaurant employee feedback; and health and safety. In addition to training, the effort will feature annual surveys of crew members and managers as well as a process for reporting complaints and concerns.

“There can be no shortcuts when it comes to protecting all of the people who work under the Arches, as well as customers,” CEO Chris Kempczinski said in a system message sent out on Monday. “We must continue to strive for—and achieve—consistently high standards, and when we or our franchisees fall short, we must all have a system in place to address those shortfalls immediately.”

Franchisees operate 93% of McDonald’s 39,000 worldwide units but the company has buy-in from franchisee leadership. “As employers, we have an important role in setting the bar high for a values-led, safe and inclusive working environment,” Mark Salebra, chairman of the U.S. National Franchisee Leadership Alliance, said in a statement. The alliance is the company’s internal franchise group.

“Our franchise community is committed to adhering to the standards and model what it means to support our employees in doing what we do best—serving our customers and communities with integrity and respect.”

The company said it will work with independent and third-party experts in the U.S. and globally to provide training and tools that support the implementation of the standards. McDonald’s said it developed the standards using a cross-functional global team, reviews of global market practices and perspectives from across the system.

The standards follow lawsuits and protests from labor advocates over workplace harassment and discrimination. Black franchisees in Illinois, for instance, have filed a federal civil rights lawsuit against the brand accusing it of a hostile work environment.

Lawsuits have also been filed against the chain over its treatment of Black franchisees. Both current and former Black operators have sued the chain, claiming unequal treatment when compared with White franchisees.

McDonald’s anti-harassment standards are believed to be a first for the franchised restaurant industry. But they come as restaurants of all sorts are working to make their workplaces more inclusive as they push to recruit and retain workers at a time of intense competition for employees.

The company itself has been on a crusade to improve its image over the past 17 months, since Kempczinski took over for Steve Easterbrook—who was fired for having a consensual affair with a subordinate. McDonald’s has largely overhauled its executive team and overhauled its human resources department in the months since then. It has also made a number of statements intent on developing a more inclusive company.

In February, the company set goals for representation of women and historically underrepresented groups in leadership roles by 2025—setting targets that will help govern how Kempczinski and other executives are paid.

“Every company has a responsibility to create a safe environment for its employees and everyone who walks through its doors,” Clara Kim, vice president of consulting services for the anti-sexual violence organization RAINN, said in a statement from McDonald’s. “We commend McDonald’s for setting these standards to help ensure that everyone working at a McDonald’s restaurant is provided with a safe and respectful workplace and that all restaurants are held accountable for this important work.”