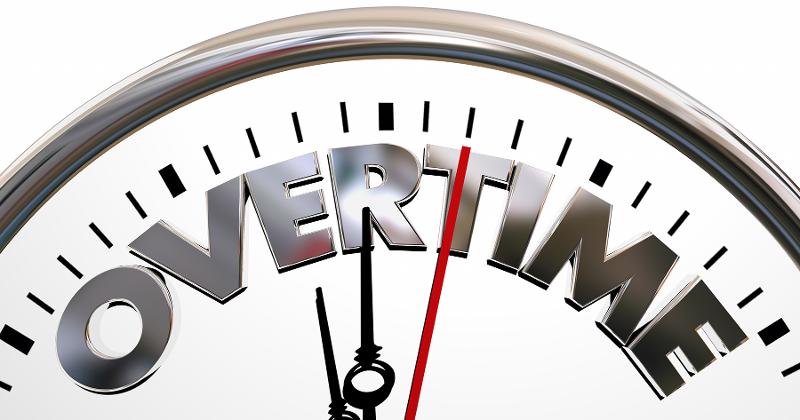 It's official: Pennsylvania will join the parade of states that are expanding eligibility for overtime pay to more restaurant managers and other salaried employees next year.

The state’s Independent Regulatory Review Commission approved a rule change Friday that will extend overtime eligibility to most salaried workers earning less than $780 a week or $40,460 annually in 2021. The threshold will rise to $875 per week or $45,500 a year in 2022.

State officials say the regulatory changes should entitle 82,000 more Pennsylvanians to time and a half pay for hours exceeding 40 per week.

The revisions require approval from the state attorney general before they can take effect, but that OK is widely expected.

Under a new federal rule that went into effect Jan. 1, any salaried employee earning less than $35,568 annually is exempt from overtime pay requirements.

A number of states have opted to set a new trigger threshold that entitles more white collar workers to overtime, a change advocates say is needed to reflect new realities in the job market. They note that many salaried employees put in hours far exceeding 40 per week for duties that are indistinguishable from the ones performed by hourly employees, who qualify for the higher pay rate.

Overtime eligibility is also being expanded in California, New York and Colorado.