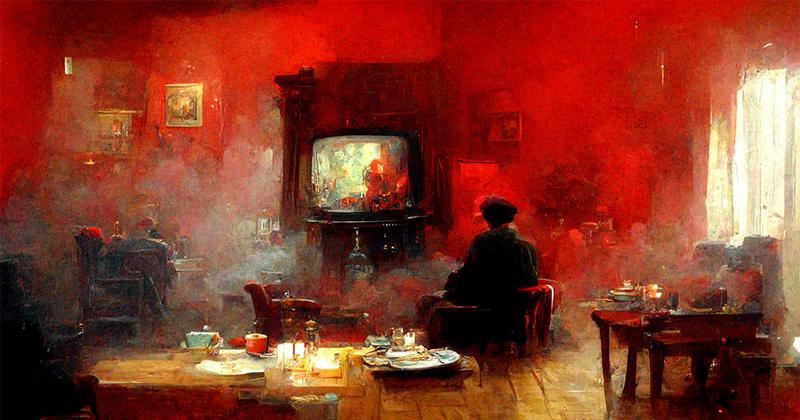 In the late winter of 2020, as COVID-19 spread across the country like wildfire, governments shut down broad swaths of the economy and told people to stay home, all in the hope of preventing the kind of social environment in which viruses can thrive.

In the process, however, it created the perfect environment for a pandemic of another sort: Drug and alcohol abuse.

Cooped up in their homes, out of work, facing potential financial ruin without the support of family and friends and perhaps suffering from bouts of anxiety or depression, Americans turned to drugs and alcohol in shocking numbers. Consider:

Drug overdose deaths topped 100,000 last year for the first time ever, with record overdose deaths each of the past two years, according to the U.S. Centers for Disease Control and Prevention.

Mortality rates from alcohol use disorder were 25% higher than projected in 2020 and 22% higher in 2021, according to a study by researchers at Cedars-Sinai.

“The last few years, particularly since the onset of COVID, has been ripe for folks trying to self-medicate or cope with the increased stress they experience,” said Cheryl Brown Merriwether, executive director of the International Center for Addiction and Recovery Education in Florida. “We’re calling it a pandemic within a pandemic.”

Data on restaurant workers and substance use over the pandemic is not available. But hospitality workers have the highest rate of drug use among any industry, according to a 2015 federal study. And in 2020, only construction workers had a higher rate of drug overdose deaths.

And the pandemic has been particularly difficult on restaurant workers. More than half of those workers lost their jobs in March and April 2020 when governments closed restaurants to dine-in service and many companies responded with wholesale layoffs.

As those workers returned to restaurants, they were often on the forefront of masking policies and then vaccination requirements. As those issues eased, a labor shortage meant many of them had to work harder to keep pace with customer demands.

“This has been a roller-coaster ride for these folks,” said Marc Turner, interim CEO of the Gateway Foundation, a drug and alcohol treatment program based in Chicago. “I think there is a lot of stress for these workers, a lot of anxiety, and oftentimes people believe substance use is a solution.”

Stress if a major factor in why people use drugs and alcohol to begin with. According to a survey from the Florida-based drug and alcohol rehab The Recovery Village, 55% of people who used substances the previous month said they did so for stress-related reasons. But 39% also said they were trying to relieve boredom.

Both were in abundance during the pandemic, particularly amid quarantine when people were isolated and often out of work. And it would prove particularly problematic for existing users.

“The stress and then the loss of the social supports probably impacted a lot of people who were maybe in treatment or trying to recover, and they relapsed,” said Dr. Kenneth Leonard, senior research scientist and director of the Clinical Research Institute on Addictions at the University of Buffalo.

Exacerbating the problem in the U.S. has been the rise of illegal fentanyl, flowing freely across the Mexican border and often finding itself cut into cocaine or heroin and even marijuana, not to mention used by millions of Americans suffering from opioid addiction. Fentanyl can kill in one, tiny dose, and with so many people turning to drugs during the pandemic, it led to the current crisis.

The isolation led to some practical problems. As people took opiates and overdosed, they had nobody around them to call 911. That has been a contributing factor in overdose deaths.

“If you use opiates and you’re not with other people, the chance of somebody calling for emergency room services because you’ve overdosed as gone down,” Leonard said.

The pandemic was also bad for mental health. COVID-19 triggered a 25% increase in anxiety and depression worldwide, according to the World Health Organization.

People with mental illnesses were more than twice as likely in 2020 to have used illicit drugs than those without a mental illness, according to the Substance Abuse and Mental Health Services Administration.

“I have friends of mine in the restaurant industry and they really struggled,” said Geri-Lynn Utter, a licensed clinical psychologist and author of the book “Mainlining Philly: Survival, Hope and Resisting Drug Addiction.

“Think about what it does from a mental health perspective. You make the brunt of your income from tips. It’s a social atmosphere and you get to socialize and be around people. And then your finances went to shit. You’re really struggling with some bad stress and now your avenue of socializing was completely shut down.”

There has long been a problem with alcohol and drug abuse. The pandemic just made it that much worse.