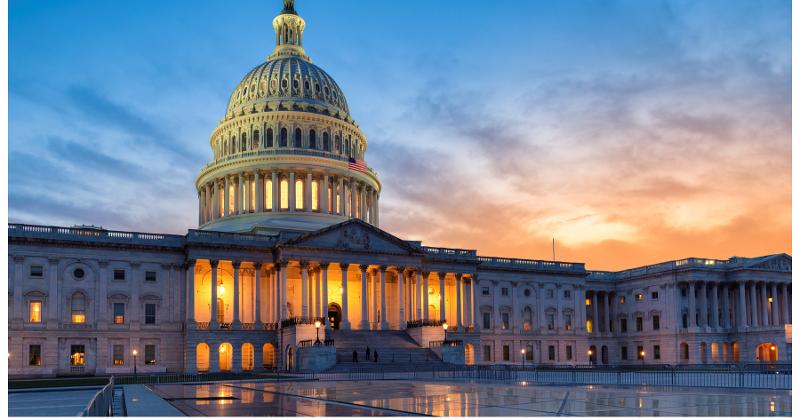 A proposal likely to add more foreign workers to the labor pool of U.S. restaurants was aired Monday night in the House of Representatives, drawing immediate support from an industry that’s still 1.4 million workers short of its pre-pandemic employment level.

The program outlined in a bill introduced by Rep. Lloyd Smucker (R-Pa.) would provide three-year visas to non-citizens willing to take long-unfilled jobs within small businesses operating outside of agriculture. The legislation aims to help enterprises with relatively low sales per worker, a distinction readily attributable to foodservice businesses.

What are essentially work permits would be accessible to non-immigrants—foreigners with a desire to work in the U.S. but not necessarily to emigrate here for permanent residence.

That provision might avert some of the controversy that has erupted over past proposals to allow more nonresident job hunters into the country. Many contend that the newcomers often enter and stay in the country illegally, disregarding the official processes for becoming citizens or taking up residence.

They’re also accused of taking jobs that might otherwise be filled by Americans and overtaxing U.S. support systems intended for low-income residents.

Although the national unemployment rate has dropped to 3.9%, restaurants have been struggling to find enough workers. Wages have soared, and many places have trimmed their hours or days of operation because they can’t staff every shift.

The Essential Workers for Economic Advancement Act would initially provide visas for 65,000 workers in the program’s first year and up to 85,000 in subsequent years. Those numbers make it more of an aspirin than a cure for the labor challenges of restaurants and other businesses.

Still, the bill drew the immediate support of the foodservice industry.

“There is no silver bullet to solving the industry’s recruitment challenge, but this program creates one opportunity to address the issue,” Sean Kennedy, EVP of public affairs for the National Restaurant Association, said in a statement.

It’s also a rare instance of immigration reform grabbing the attention of a Congress that has been preoccupied with the pandemic and its economic impact.