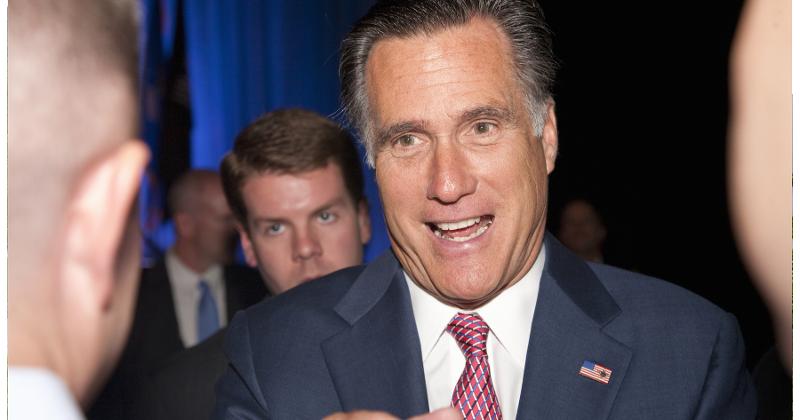 Alternative proposals for an increase in the federal minimum wage are proliferating quickly in Congress following Thursday’s procedural ruling that a $15 pay floor should not be included in President Biden’s $1.9 trillion COVID relief bill.

The situation suggests that some income break for individuals earning less than $15 an hour will eventually be put to a vote by the House and Senate, either as a standalone measure or as part of a larger bill. But no alternative has yet emerged as the likely replacement.

Several call for raising the current minimum of $7.25 an hour to less than $15, while others suggest that low-income individuals be helped through such mechanisms as tax breaks.

Many of the alternative approaches are being aired by Republicans, a reflection of polls indicating a majority of U.S. voters favor a wage hike. The federal minimum has not been raised since July 2009.

Among the newest plans is what Sen. Ron Wyden, D-Ore., and chairman of the powerful Senate Finance Committee, has dubbed Plan B, a combination stick-and-carrot approach.

Instead of requiring employers to pay workers at least $15 an hour, his proposal would levy a 5% penalty on large companies that pay their workers less than a yet-to-be-determined amount. Small businesses, conversely, would be incentivized to pay workers that undetermined amount by the offer of a tax break equal to 25% of their payroll, to a maximum of $10,000 per employee.

Sen. Josh Hawley, R-Mo., and a likely candidate for president in 2024, is expected to air a plan that similarly differentiates between large and small employers.

Only corporations with at least $1 billion in sales would be obliged to pay workers $15 an hour.  Smaller companies would not have to hit a minimum. But their workers would be entitled to what Hawley calls a Blue Collar Bonus Tax Credit, or a reduction in their taxes equal to half the difference between their pay and a “median wage” of $16.50 an hour.

Under the example released by Hawley’s office earlier this week, a restaurant worker making $12 an hour would get a tax credit of $2.25 for each hour worked, or half the difference between $12 and $16.50. That amounts to a reduction in the individual’s tax bill of $4,680 on an annual basis.

“This plan would deliver meaningful relief for families and working Americans through higher pay while incentivizing and promoting work,” the senator said in a statement.

Sen. Mitt Romney, R-Utah, has teamed up with Sen. Tom Cotton, R-Ark., to put forth a bill that would raise the national minimum wage to $10 an hour. The new floor would be phased in over four years, with a longer ramp-up for employers with fewer than 20 employees. The process would begin after the pandemic ends.

Once the legal pay rate rises to $10 an hour, it would be adjusted every two years, in accordance with the change in the cost of living.

The other twist is that any recipient of the higher wage would have be verified as a legal worker via E-Verify, the electronic system set up by the federal government to detect undocumented employees. Employers would be required to embrace E-Verify over an 18-month stretch.

“Our legislation would raise the floor for workers without costing jobs,” Romney said in a statement.

Sen. Mitch McConnell, R-Ky., and the highest-ranking Republican in the Senate, has said he would also support a raise in the federal minimum wage to $10 an hour.

Topspin has been added to the flurry of activity by the decision of Senate Parliamentarian Elizabeth MacDonoughto disallow the inclusion of a $15 minimum wage proposal in Biden’s COVID relief measure. That bill is moving forward as a reconciliation act, a form of legislation that requires only a simple majority for approval in the Senate because it theoretically provides the money to keep the federal government in operation.

If the relief bill was considered as a standard piece of legislation, Republicans would likely muster a filibuster to block passage. A filibuster can only be halted by a yea vote from 60 senators, and Democrats hold only 50 seats.

Under Senate rules, only measures pertaining to budget matters can be included in a reconciliation bill. MacDonough ruled Thursday that a wage hike didn’t fall within that scope.

However, proponents of a $15 minimum wage have voiced hopes that Kamala Harris will ignore the parliamentary ruling and keep the $15 wage in the COVID legislation.  As vice president of the United States, Harris is also president of the Senate, and wields the ultimate procedural power.