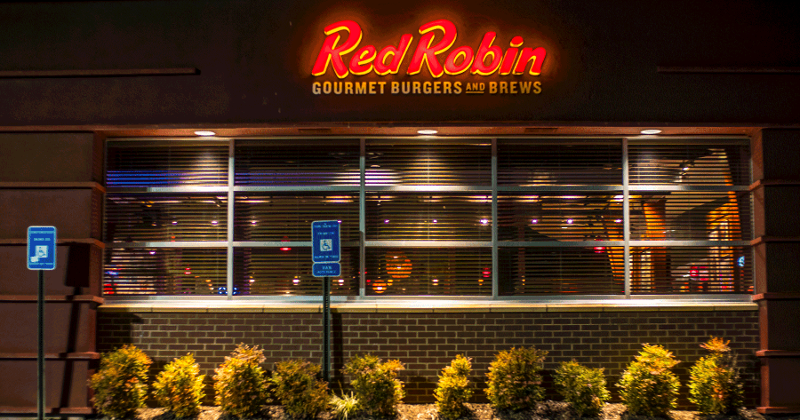 A new approach to staffing should have the Red Robin Gourmet Burger chain at full employment by early summer, according to CEO Paul Murphy, who said his charge has already filled 99% of its restaurant manager’s position.

“We're right now looking to add about six more team members per restaurant, between heart of the house and the front of the house,” he told financial analysts Tuesday. “So it's not as dire as maybe you're hearing from some other brands.”

His assurances followed a sales slowdown attributed to problems in securing sufficient labor early in the company’s second fiscal quarter. The chain was forced to trim the hours of some units because it couldn’t recruit enough workers to work during those times. As a result, the chain said, same-store sales for April 18 through May 16 fell 3.3% below the pre-pandemic levels of two years ago.

That situation has triggered a change in the brand’s approach to recruiting, training and rewarding new hires, according to Murphy.

Red Robin has invested in new technology “to streamline the application process, which significantly reduces time to higher,” he recounted.

When a new back of house team member is hired, he continued, the new employee undergoes a “modularized” training program that includes immediate competency testing to identify what skills need to be reinforced. That benefit, Murphy said, is “flattening the learning curve and setting them up to make a meaningful contribution to the shift while providing valuable assistance to our legacy team members.”

The new hire moves through the other back of house modules to master the various positions. “Additionally,” said Murphy, “we have recently implemented a wage progression program” focused on retaining new hires through the first six months of onboarding. Wages are automatically raised through the employee’s first 24 months to make the job stickier.

The objective, he continued, is “to really get the onboarding on quicker, getting people trained and productive inside of two or three days…All the things that we're seeing [are] already beginning to have an impact on our ability to staff the restaurants.”

Based on those early results, “we are on track to be fully staffed by early summer,” Murphy said.

Details of the new staffing approach were aired during management’s discussion of the 543-unit chain’s first-quarter results with financial analysts. Same-store sales for the period ended April 18 fell 12.8% from the same period of 2019 and rose 10% over the year-ago level.

In the 85 company-operated units that are operating without seating restrictions, Q1 comparable sales rose 5.2% above the same period of 2019, according to Murphy. Overall, he said, 55% of company stores posted sales exceeding what they generated during Q1 of two fiscal years ago.

“We're not only bringing back our lapsed guests but the visit frequency of our most loyal guests increased by over 10% in the first quarter compared to pre-pandemic frequency,” Murphy said.