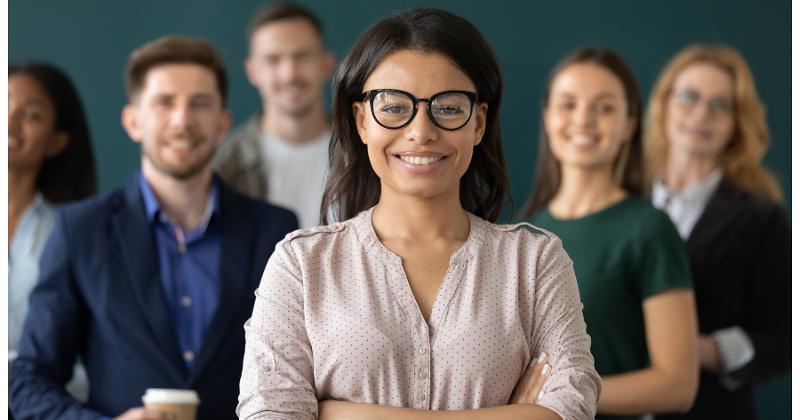 The murder of George Floyd roused the nation into a frank assessment of how far the nation has yet to go in expunging racism and biases from American life. It was also the flashpoint that triggered considerable soul-searching and cries for guidance from leaders of restaurant chains, a largely white, male and mainstream group.

“We started getting calls from executives asking us, ‘What should I do?’’ Gerry Fernandez, CEO of the Multicultural Foodservice & Hospitality Alliance (MF&HA), told a gathering of 60 or so operators and suppliers in the outskirts of Chicago. “People tell me all the time, ‘I know we have to do something, but I don’t really know what to do.’ A CEO of one quick-service chain said upfront, ‘I’m not from a Black community. I don’t know how to act.’”

Now the group has more than advice to offer operations that want to change but don’t know how to begin. Many fear they’ll come off as insincere, uncommitted and more concerned about dodging criticism than forcing change.

The MF&HA has crafted what Fernandez described as a “step-by-step tool kit” to guide organizations in their efforts to promote true diversity, equality and inclusion, or DEI.

“We did a lot of the hard work for you,” said Fernandez, a former Capital Grille chef, manager and executive who also spent time on the supplier side with General Mills.

The program is called ELEVATE, an acronym for its seven steps. In a highly engaging style that drew from his own work and life experiences, Fernandez provided the audience in Chicago with a sampling, from the first “E” (“Explain your business case” to all stakeholders, including the senior team and the board, he said. “The question to answer is, why are you doing this now?”) to the last (“Engage your associates—it’s all about building trust”).

Fernandez didn’t pose the quest for DEI as a feel-good journey. He portrayed the effort as hard work with plenty of pitfalls and likely setbacks.

”Can you learn how to swim from sitting on the beach?” he said, suggesting it was a matter of plunging in and trying not to drown.

“You’re going to make mistakes, you’re going to stub your toe,” he continued. “You can’t get it all done in one year. Your first year is baby steps.”

Plus, “not everyone is going to be comfortable with this,” Fernandez continued. “If you’re making your number, why worry about this DEI stuff?”

It’s a matter of getting buy-in, from the CEO all the way down to the restaurant level, and not just from the individuals who might feel disadvantaged.

“Elevating the image of our industry is everybody’s business,” he said. “It’s white men and white women who have to be on the front lines of this, pushing and pushing.”

It's understandable that some are going to be discomforted because they’ve not part of a disadvantaged group, Fernandez noted. “You have to lean into discomfort if you want to know what it’s all about,” he advised.

The MF&HA is planning another presentation on ELEVATE for Nov. 3 at Inspire Brands' headquarters in Atlanta and for Nov. 8 at Brinker International's offices in Dallas.

The ELEVATE tool kit is free to MF&HA members and for $349 for non-members.