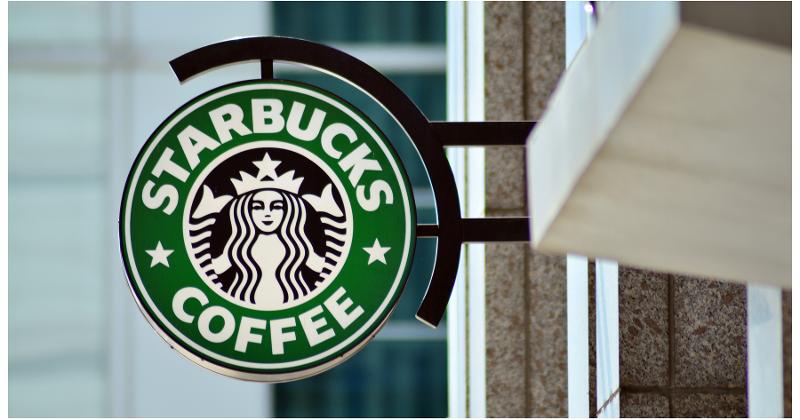 With little more than a week until Starbucks learns if baristas in Buffalo, N.Y. will succeed in forming a union, employees leading the organizing effort said they’re already thinking confidently about the contract negotiations that would follow.

“The goal would be to get them to the bargaining table as soon as possible to negotiate a new contract,” said Michelle Eisen, an employee at one of the three stores whose staff members are voting. “We’re hoping that when we win next Thursday that they’re going to do an about face and recognize that this is where we are, that this is the future of our industry.”

She and other members of the Starbucks Workers Union’s organizing committee indicated that they’re already fielding queries about organizing from other Starbucks units, particularly a store in Mesa, Ariz., that’s already filed a federal request to hold a vote on unionizing.

“We are lending our support to them in any way possible,” said Eisen.

The committee members indicated during a press conference on Wednesday that a victory across all three of the stores in play could result in three separate employment contracts since employees are voting on just the unionization of their individual unit. The balloting is actually three distinct votes.

Eisen commented that the contracts could differ substantially because the unit-level working conditions vary, but noted there likely would be common components, such as a pay scale based on seniority. She noted that, after working at her store for 10 years, her hourly pay is little more than $1 above what a new hire would get.

A union victory at any of the three would be a major development for Starbucks—and the whole restaurant industry. Organizers participating in Wednesday’s press conference said they were roused to organize in part by the successful unionization drive of another coffee chain in town, called Spot. Workers there reportedly each got a $4 an hour bump in pay through collective bargaining.

Organizers of the Starbucks Workers Union said they feel the attention they’re getting from the industry, the chain and even customers. They recounted instances of patrons showing support for the unionization effort by inputting victory slogans instead of their names when ordering via the Starbucks app.

They also noted that Bernie Sanders, the independent senator from Vermont, had spoken recently with the pro-union group to show his support.

“The entire country is excited to see this play out and rooting us on,” said Eisen. “The only people who don’t seem to be excited is Starbucks itself.”

She accused the chain of flooding the Buffalo market with “a couple of hundred” corporate staff members and employees from other areas to dilute pro-union sentiment and talk union proponents out of voting “yes” on their ballots. “The company has certainly not been shy about telling people to get their votes in and check that ‘no’ box,” said Eisen.

At one of the three stores whose staffs are voting, Starbucks raised the employee headcount from 21 to 46 people, according to the organizers. To unionize, that store would now need 24 employees to vote “yes,” compared with 11 beforehand.

The stores had employed about 70 people when a request to unionize was filed with the National Labor Relations Board, according to Jaz Brisack, a Buffalo barista who helped in organizing the Spot coffee chain. Eisen accused Starbucks of padding the payroll with another 30 people before the deadline that determined how many workers would be eligible to vote.

Starbucks dismissed those assertions as "inaccurate."

The organizers said the presence of so many transplants, including Starbucks North American President Rossann Williams and corporate COO John Culver, has been a creepy nuisance.

“I don’t think they’d know how to make a drink. We see them in their Armani suits doing things like taking out the garbage,” said one who was not identified during the press conference. Starbucks characterized that assertion as inaccurate.

Another speaker said he was subjected to “a 9-on-1” meeting that aimed to dissuade him from voting to organize.