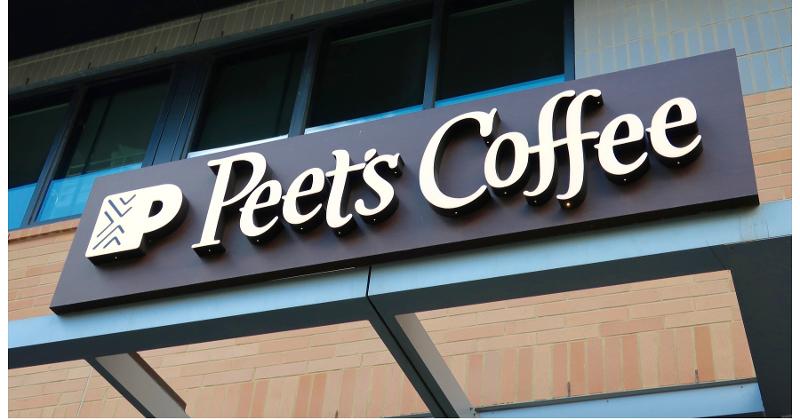 A single Peet's store has been unionized. / Photo: Shutterstock

The staff of a Peet’s Coffee unit in Davis, Calif., has voted 14-1 to form a union, giving the group behind the organization of about 270 Starbucks stores a toehold in another major coffee chain.

The cafe is the first Peet’s store to opt for union representation. In announcing the victory, the newly formed Peet’s United union predicted on Twitter, “We will not be the last.”

Both Peet’s United and its counterpart at Starbucks, Starbucks Workers United, are affiliates of Workers United, which in turn falls under the umbrella of the Service Employees International Union, or SEIU.

The SEIU and other unions have succeeded in organizing a number of other coffee chains, but none close to the scale of 360-unit Peet’s and 1,400-store Starbucks.

“While we had hoped for another outcome, we respect the rights of our Davis employees to choose,” Peet’s said in a prepared statement. “As we follow the legally required next steps with the union at North Davis, we will continue to work for and with our employees companywide. That is the Peet’s way.”

The company noted that the staff of a second Davis store, this one in the downtown area, had also shown interest in unionizing. But Peet’s United pulled the petition for a vote close to the balloting. Some news reports suggested that organizers believed they would lose the vote.

The workers at the second store were given a bonus. But Peet’s stressed that the additional pay was intended to compensate the employees for all the extra time they worked while their union petition was pending, and not as a reward for remaining non-union.

The pace of unionization within Starbucks has slowed after a year of rapid organizing in 2022. The 270-store tally hasn’t changed in weeks. Starbucks Workers United said its drive has turned about 7,000 baristas into union members.

The extent of unionization within the chain sector of the restaurant business is unprecedented. Among the brands that have faced union activism are Chipotle and Papa John’s.