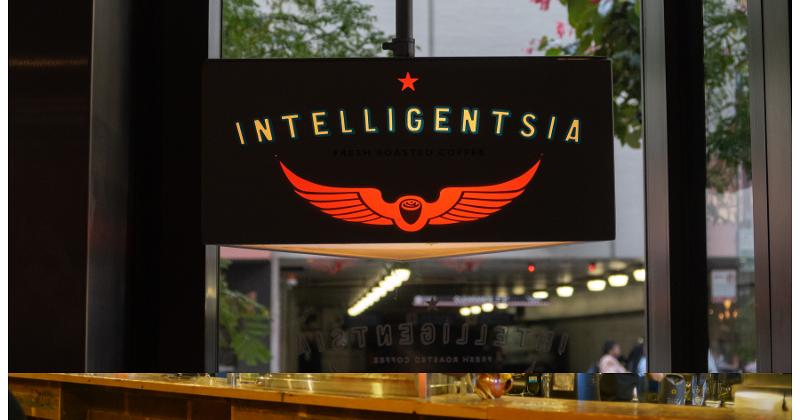 With the tally of unionized Starbucks branches now topping 100, employees of another coffee chain have revealed plans to organize.

Workers at five Chicago-area units of Intelligentsia Coffee, one of several café groups owned by JAB Holdings, have asked federal labor regulators to schedule a vote on being represented by the International Brotherhood of Electrical Workers (IBEW).

The union, one of the nation’s largest, is already the collective-bargaining voice for Colectivo Coffee, a chain of 20 cafes in Chicago and the Wisconsin cities of Milwaukee and Madison.

A majority of Colectivo’s 440 employees voted last August to be represented by two local chapters of the IBEW. The union is currently negotiating a contract on the workers’ behalf.

The push by Colectivo workers to unionize pre-dated the drive within Starbucks. Baristas employed by the larger chain announced their intention to organize in August, and the first vote by a unit’s workforce was not held until mid-December of 2021.

But Starbucks Workers United, a newly formed affiliate of the Service Employees International Union (SEIU), has picked up considerable momentum since then. As of today, the crews of 111 units in 25 states have voted for union representation. Only 10 voted against it, according to a running tally maintained on Wikipedia. Starbucks Workers says that 150 additional stores have been given a go-ahead by the National Labor Relations Board, the federal union watchdog, to hold votes in the next few months.

Even if every one of those stores rejected union representation, Starbucks would still hold the dubious honor of being the most organized restaurant chain in the country. Still, the union stores represent just a splinter of the more than 9,000 outlets that Starbucks operates in the United States.

Pro-union Intelligentsia workers have taken a different tack than their Starbucks counterparts in their efforts to organize. Starbucks baristas have opted to unionize on a store-by-store basis, despite efforts by the company to broaden the elections to all of its employees in a market, a vote that would be harder for the union to win.

Intelligentsia’s workers have decided to take the approach Starbucks favors. All employees of the smaller chain’s five units in Chicago will vote on joining IBEW as a single group.

Also participating will be workers in Intelligentsia’s Chicago roasting facility.

All told, the balloting should be open to 40 to 50 people, an IBEW representative told local media.

The recent spread of union activity has been largely limited to the coffee sector, and usually small players in that field. Days before the IBEW announced that Intelligentsia’s Chicago baristas would ask for a vote, single-store Black Coffee Roasting in Missoula, Mont., revealed that its employees had voted to form a union called Third Wave Workers.

Other unionized coffee chains include Darwin’s, in Boston, and Spot Coffee in Buffalo, N.Y. Petitions for union elections have been filed by employees of Good Karma in Philadelphia, Storyville Coffee in Seattle and Tudor’s Biscuit World in West Virginia.