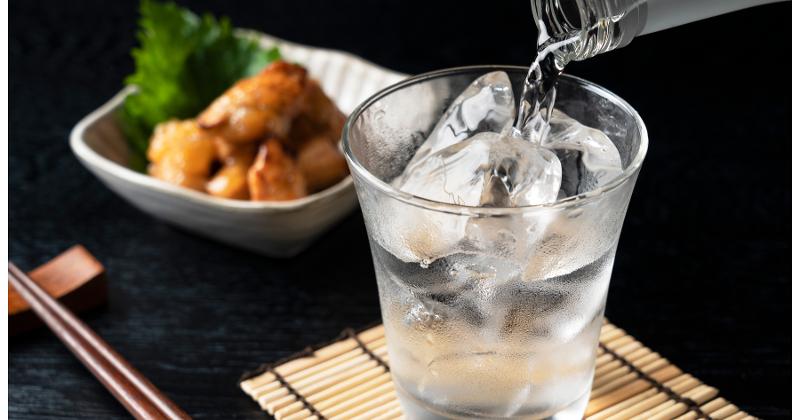 Restaurants licensed in New York to sell beer and wine can now add the Japanese spirit shochu to their adult-beverage lines.

Gov. Kathy Hochul signed a bill into law Friday that extends the types of alcoholic beverages sold under a beer and wine permit to include the Asian specialty.

Formerly, according to the New York Japanese Restaurant Association, shochu was regarded as a hard liquor, and could only be sold in the state under the name soju, which is actually a spirit associated with Korea.

Shochu has an alcoholic by volume (ABV) level of 24%.  Fans say it’s stronger than beer or wine, but not as potent as sake or vodka.

It is usually distilled from grains such as rice, barley or buckwheat, but can also be made from materials as diverse as sweet potatoes and chestnuts.