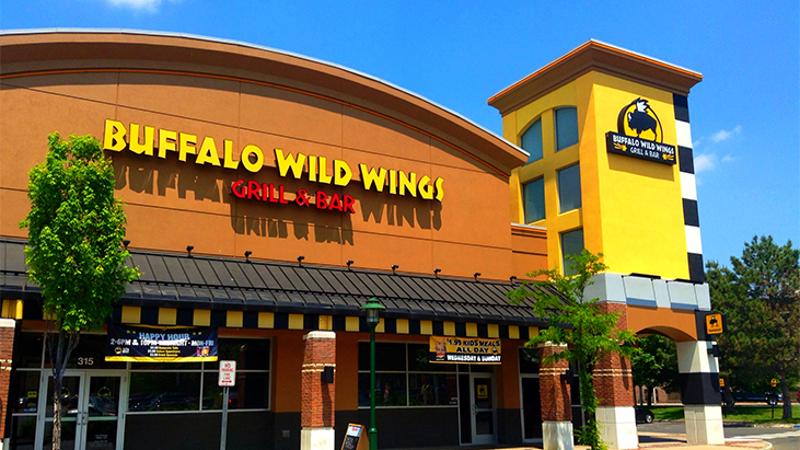 A group of Buffalo Wild Wings franchisees has responded to a shareholder’s demands for management and strategic changes by publicly professing support for current leadership and its sales-boosting plans.

“Our belief is [BWW CEO] Sally Smith has her management team embarking on several important initiatives to improve upon our industry-leading five-year share price performance of 132% and that they have earned our full support,” Wray Hutchinson, the 39-unit operator who serves as chairman of Franchise Business Services, the franchisee group.

The public show of support is a potential setback for Marcato Capital, the San Francisco hedge fund that is using its 5.2% stake in BWW to call for fundamental changes in the brand’s direction. Marcato has approached franchisees in hopes of winning their support for such initiatives as refranchising most of the 600 stores that the franchisor operates.

FBS did not refute Marcato’s suggestions, which also include an accelerating international development and faster adoption of technology that could bolster takeout and catering sales.

Marcato has also nominated candidates for four of BWW’s nine board of director seats.

“We’re appreciative of Marcato Capital’s investment and interest and ideas and believe our management team is listening and responding appropriately,” Hutchinson said in the statement.

He noted that his group represents about 93% of BWW’s franchise community, and many of the members are also stockholders of the company.

Marcato has yet to respond publicly to the franchisees’ vote of support for Smith and her team.