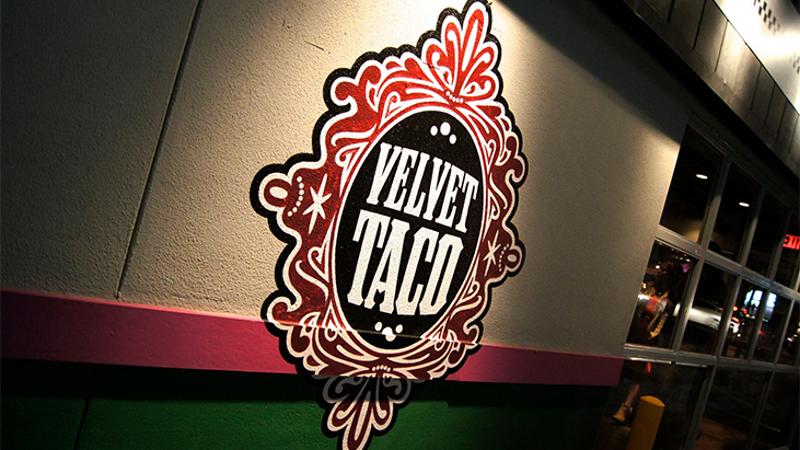 “I really had no intention of leaving Pei Wei any time soon, but the opportunity to join Randy and the Velvet Taco team with this extraordinary concept at such an early stage in its development was just too good to pass up,” Dover said in a statement.

His defection for a much smaller brand—Velvet Taco has four locations, while Pei Wei has about 300—is the latest example of an executive with big-chain experience leaving an established brand for an upstart. Among the leaders who have tread that path is a former president of Pei Wei, Ralph Bower, who shifted to 19-unit The Melt. Phil Costner, a one-time chief of Mimi’s Cafe and le Madeleine, now skippers several dozen Granite City brewpubs.

The move provides Velvet Taco with an executive with deep chain experience. Before joining Pei Wei in May 2015, Dover had served as CMO of the Raising Cane’s chicken-finger chain and CEO of Metromedia Restaurant Group, the parent of Bennigan’s and Steak and Ale.

Velvet Taco is one of several fast-casual Tex-Mex upstarts that have drawn a cult-like following with their offbeat tacos, typically made with fresh ingredients. Others in that emerging category include Fuzzy’s and Torchy’s.

Dover’s replacement as marketing chief of Pei Wei, the fast-casual sister of the P.F. Chang’s full-service brand, was yet to be named.