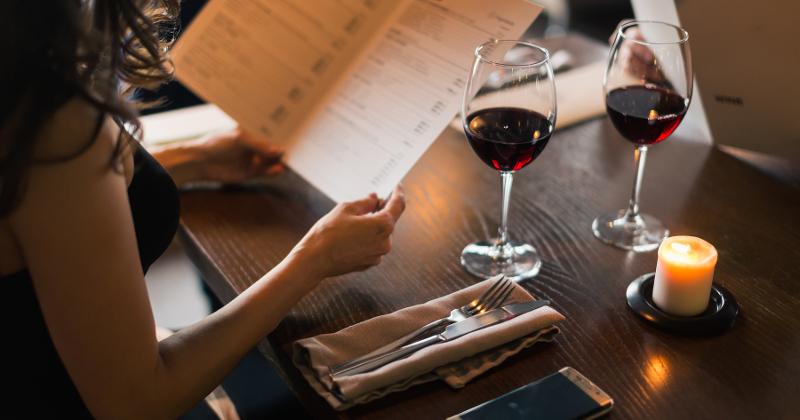 Higher restaurant prices are starting to bother consumers, but apparently not enough to get them to trade down.

That’s according to a new report from Yelp, which found that people are increasingly noting higher prices in their reviews while at the same time seeking out more expensive options on the app.

The use of phrases like “used to be cheaper” and “more expensive” has been rising steadily since 2015, according to Yelp—but it spiked to a record high in the first quarter of 2022, up 29% year over year.

That’s right around the time restaurant menu price inflation was hitting levels not seen since the 1980s, or about 7% to 8% year over year. 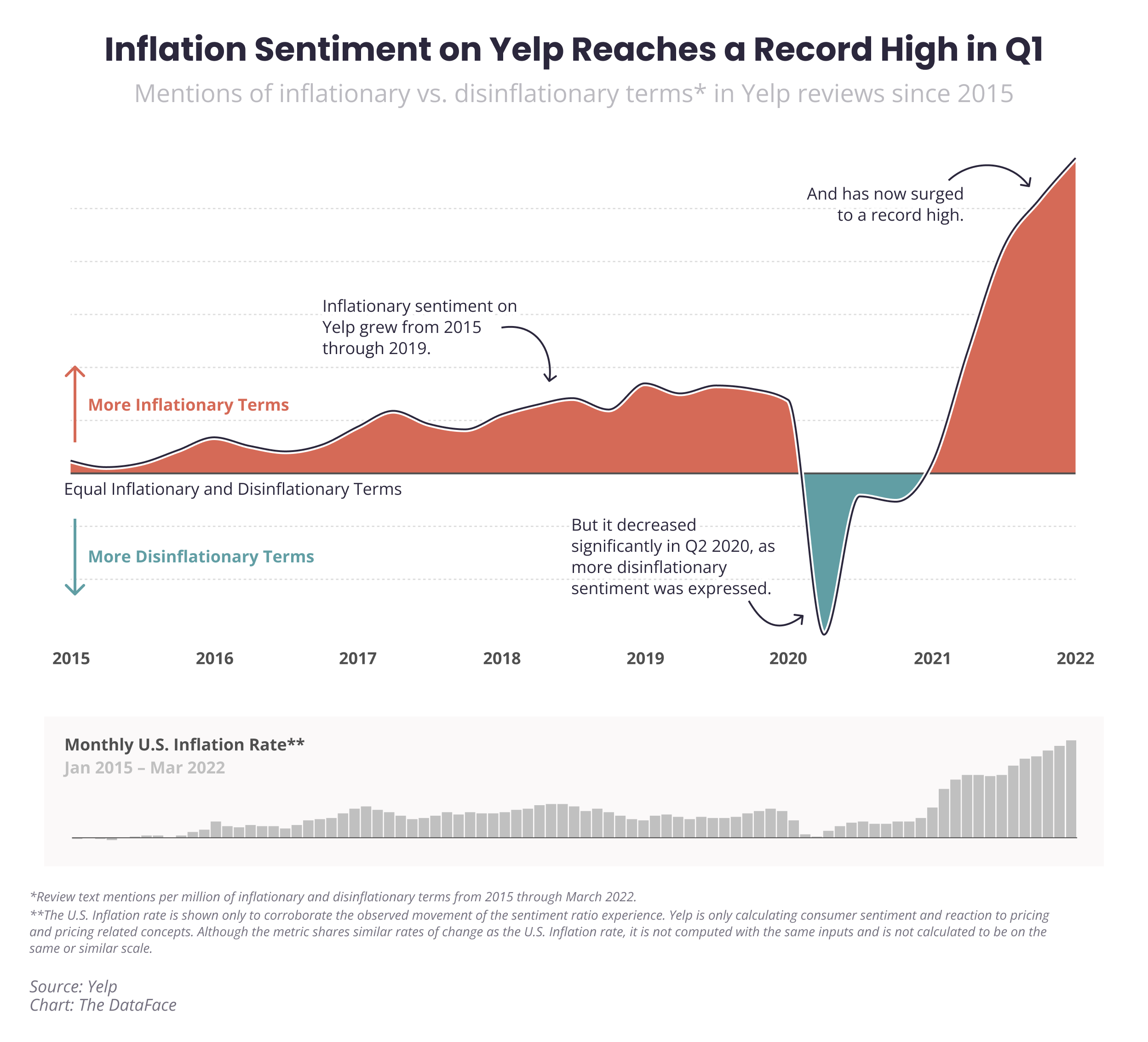 Restaurants have been raising prices to help offset rising costs for food and labor, and many have reported little to no pushback from customers. But Yelp’s data shows that people have noticed the change, especially in recent months.

At the same time, the higher prices don’t seem to have caused consumers to go looking for cheaper options. In fact, searches for lower-priced restaurants (designated by a single “$” on Yelp) decreased by 13 percentage points in Q1 compared to the same quarter in 2019, according to the report.

Meanwhile, searches for higher-priced restaurants ($$$ or $$$$) have increased over that period, and made up 43% of queries in the first quarter, Yelp said.

“As Yelp search data reflects consumer behavior, not consumer intent, we can’t say for certain why consumers are searching for higher priced businesses,” said Pria Mudan, data science leader at Yelp, in a statement. “That said, we do see that this trend is in line with the increase in consumer spending in the U.S., which dipped at the onset of the pandemic but has now outpaced 2019 levels.”

The findings add another data point to a question many in the industry are trying to answer: When will inflation start to impact consumer spending? Yelp’s report suggests that consumers are still willing to spend a little more for a nice meal, even as prices rise.

But at the Restaurant Leadership Conference last week, researchers from Technomic said that things like spiking gas prices have brought about something of an “existential recession” that is having an impact on consumers’ outlook. That could be showing up in restaurant sales.

“There seems to be a little bit of a slowdown,” Technomic Managing Principal Joe Pawlak said during the annual event, noting that industry growth has slowed in recent months, according to  the firm’s “Tindex” tracker.