Heartened by signs of economic improvement, consumers are showing more interest in doing what’s right for the environment—as long as it doesn’t cost them more, according to the Harris Poll. And that’s especially true when it comes to buying food. 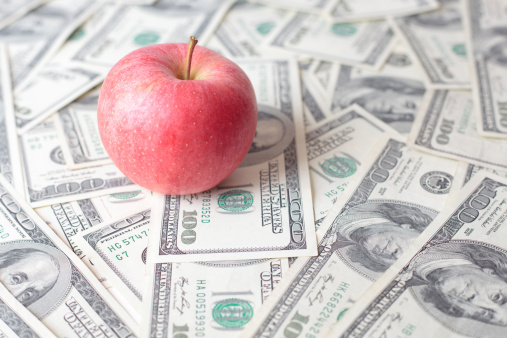 The researcher discovered that three out of five Americans believe the designation of a product as organic is merely an excuse to gouge them.

Still, 55% of the 2,276 respondents voiced the opinion that organics are more healthful than ingredients grown in a conventional manner, and 41% said they believe the more natural products taste better.

The data indicate that organics do enjoy a better perception, but not one appreciable enough to make consumers swallow the higher price, perhaps because they don’t see the reason for a differential.

Yet 80% of respondents said they’d prefer to buy “green” products, and 38% said they’re concerned about the environment, compared with 31% who voiced concern a year ago.

"What surprised us most was that while Americans are showing more concern for the environment, they aren't necessarily willing to pay more to do anything about it," Mike de Vere, president of the Harris Poll, said in a press release. "While Americans feel better about the economy, many are wary of the 'greenwashing' concept that gives companies a chance to cash in on consumers who want to help the planet but are confused by all the eco-friendly jargon."

The Harris Poll is a survey of consumers conducted by Harris Interactive, a well-known research house.