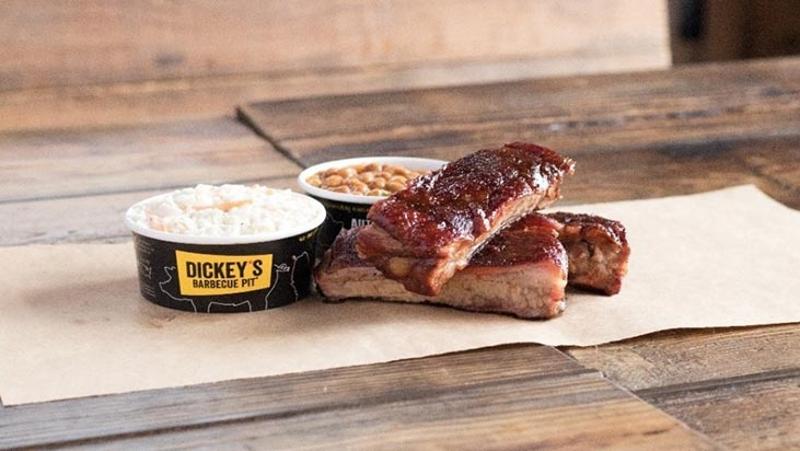 Roland Dickey Jr., a driving force behind the lightning-fast growth of Dickey’s Barbecue Pit in recent years, has relinquished the CEO’s post at the chain to his wife, Laura Rea Dickey, formerly the brand’s CIO.

Roland Dickey Jr. will maintain some involvement with the chain in his new post as CEO of Dickey’s Capital Group, a newly formed holding company for all of the family’s businesses.

Renee Roozen moves up to president of Dickey’s Barbecue Pit, from her post for the last three years as vice president of operations.

Dickey’s said the changes will facilitate the restaurant operation’s continuing growth. The largely franchised operation is opening stores at the rate of 12 per month, and said it would start expanding beyond the United States this year.

During the tenure of Roland Dickey Jr., the chain grew from 20 to 600 restaurants.

Dickey’s was started in 1941 by Roland Dickey Jr.’s ancestor, Travis Dickey, who gave the restaurants a cafeteria serving style. The brand has since morphed into a fast-casual operation.