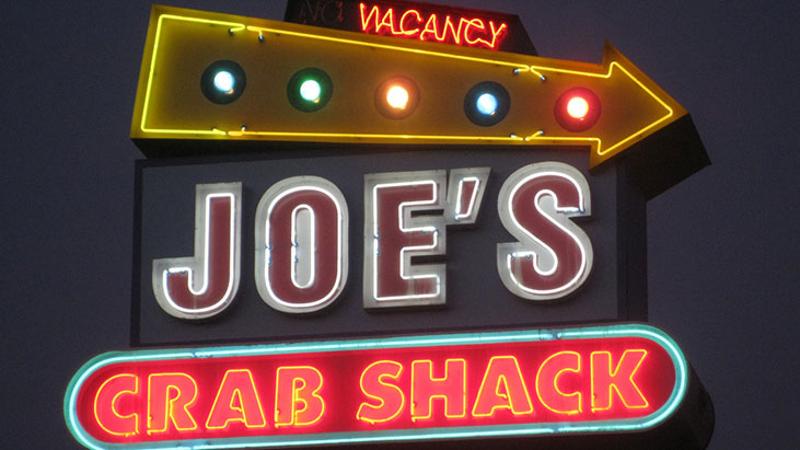 The first full-service restaurant chain to eliminate tipping is scaling back the experiment to just four restaurants because traffic in the other test locations dropped by much as 10 percent, revealed the operation, Joe’s Crab Shack, yesterday.

“Our consumer research indicated that almost 60 percent of the customers disliked it,” Bob Merritt, the CEO of parent company Ignite Restaurants, said in announcing that the 18-unit test would be ratcheted back to just four branches.

“They disliked it for two reasons,” Merritt explained. “They don't want to lose control of the experience and lose control of the service by taking away the incentive.” Like a number of independent restaurant operators, Ignite raised Joe’s menu prices to create a revenue-sharing pot that was then distributed to servers and back-of-the-house employees.

“The second is they don't always trust the management will actually pay the increased price to the employee,” Merritt continued. “So customers voted with their feet.”

The changeover was also the primary reason for a bump in Ignite's labor costs, to 30.5 percent of sales, from a year-earlier level of 28.5 percent, revealed CFO Brad Leist.

Still, the switch to a new way of compensating servers worked very well in four of the test units, which will continue to operate under that setup. “We are going to try to figure out why it worked in some places and why not in others,” said Merritt.

The other 14 stores that participated in the test will revert to tipping and lower prices accordingly. “All those of us who have been around this business for a long time know, when you roll back prices you rarely get credit very quickly. So it is going to take us time to rebuild that,” he said.

Merritt noted that while the model wasn’t a success, the quest for an alternative way of compensating servers has to continue. “The system has to change at some point, but our customers and staff spoke very loudly,” he commented.

Ignite posted a loss of $1.6 million, compared with a loss of $3.2 million for the same period of the prior year.