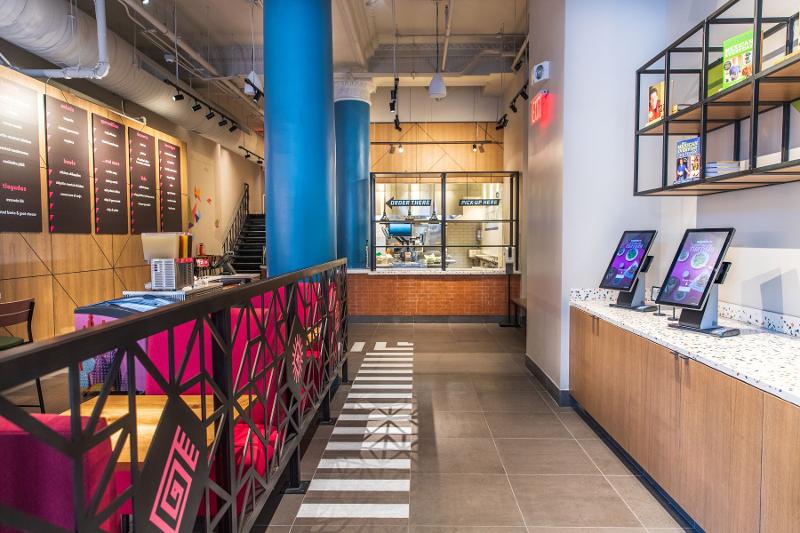 After a brief pandemic pause, the fast-casual partnership between restaurateur Rick Bayless and foodservice giant Jollibee is getting ready to grow.

Less than two months later, of course, COVID shut the world down.

But Tortazo’s Willis Tower location has re-opened. And the concept’s second restaurant debuted in late September in New York City’s NoMad neighborhood. It’s Bayless’ first New York restaurant, and the platform upon which the brand is eyeing for future growth.

Sam Lipp is Tortazo’s president, joining the brand in April after working for 13 years for Danny Meyer’s Union Square Hospitality Group. He left in 2017 to become director of operations for Make It Nice, the parent company of Eleven Madison Park.

Tortazo came about after the founder of Jollibee Foods Corp., the largest foodservice operator in the Philippines, was on a food tour of Chicago and tried Bayless’ food at his fast-casual Xoco and his airport concept, Tortas Frontera, Lipp said.

In 2018, Jollibee invested $12.4 million to grow the Tortas Frontera concept, which eventually became Tortazo—a lively fast casual with a full bar and a menu of traditional Mexican sandwiches called tortas as well as other specialties. 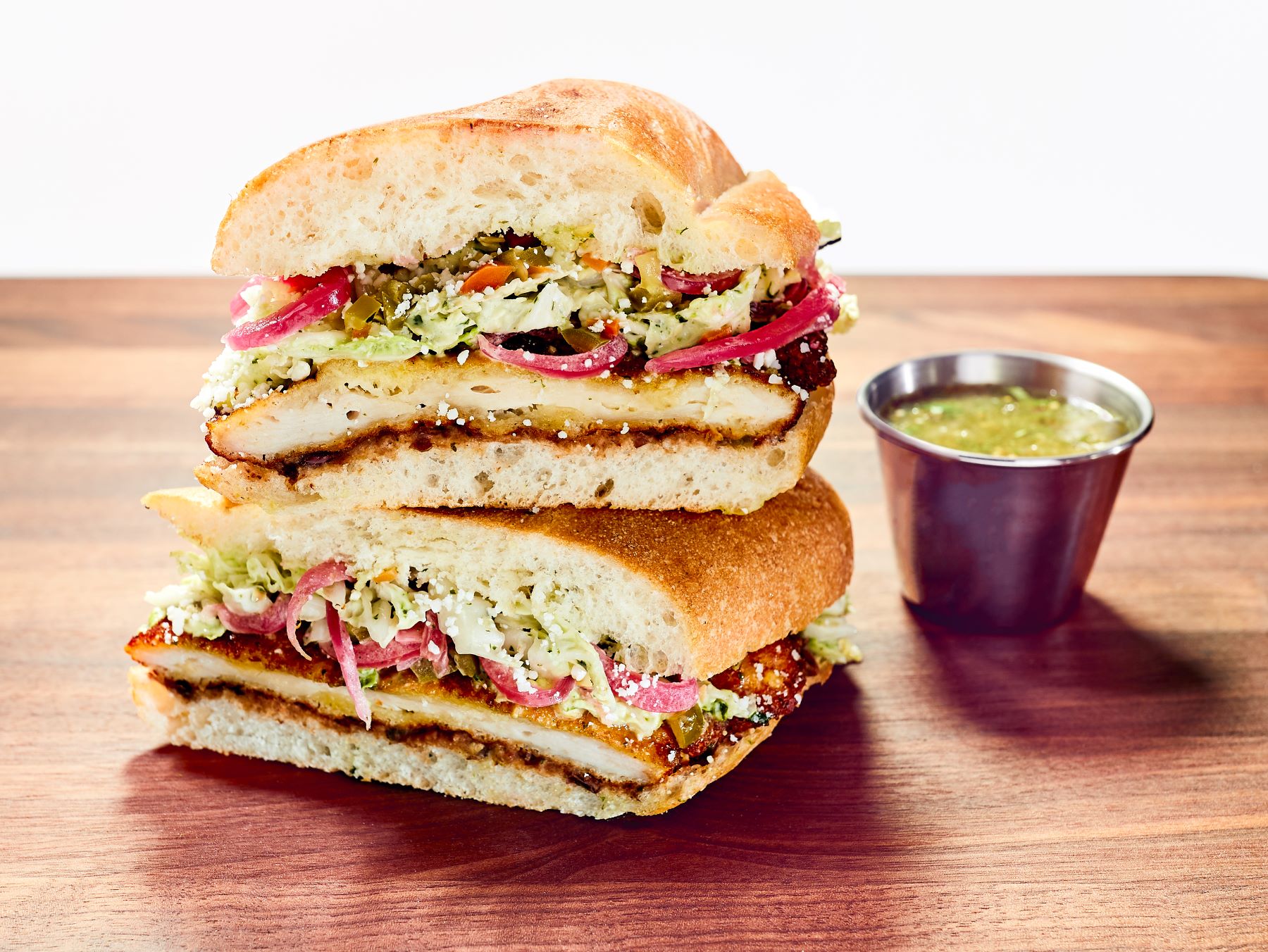 At the Chicago Tortazo opening, Bayless referred to the concept as “Tortas 2.0,” a reference to his airport concept.

Bayless is a Tortazo board member who is “at once extremely involved and also involved at a distance,” Lipp said.

Lipp is building out his team, with a new culinary directory and director of operations, though he meets regularly with Bayless to discuss food and other aspects of Tortazo’s business.

The new NoMad restaurant is hoping to draw business from neighborhood residents, as well as nearby office workers.

It features ordering kiosks, as well as QR codes on the tables to order and then have food brought to you.

“We want to be an urban brand that has good roots in both of these cities,” Lipp said. “We’re bullish on urban centers. We are proud of our Chicago roots and of this decision to be part of urban communities here in New York … We feel like having urban roots allows us to eventually approach suburban markets with a little more of that urban cache rather than being a brand that focused first on the suburbs.”

The menus are about 80% similar between the two locations, though local ingredients (and beers) are used whenever possible.

With urban locations still recovering from the pandemic, Tortazo is taking a slow approach to growth. But adding units is definitely in the long-term game plan, Lipp said.

“We are careful not to get too far ahead of ourselves,” he said. “It’s important to keep our focus and attention on NoMad and Willis Tower. But you’d be foolish to not simultaneously be looking if the goal for your brand is growth.”