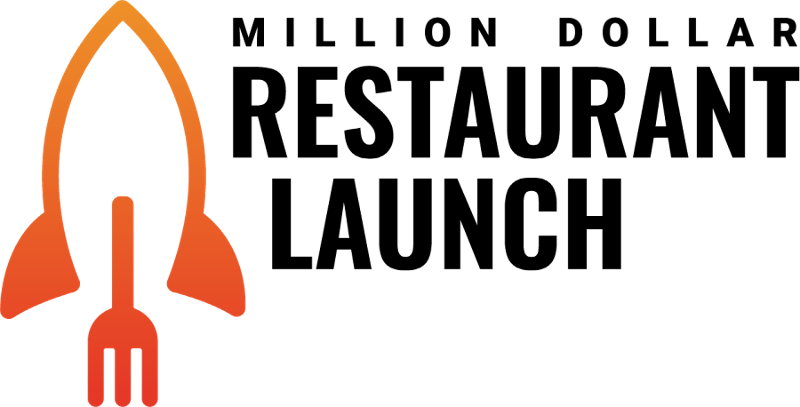 Savory Fund, a private equity fund that has been investing in emerging chains, is now looking to boost an independent operator.

On Thursday, the fund announced its Million Dollar Restaurant Launch, a competition designed to help a new restaurant owner, one who shuttered a business due to the pandemic, or someone with one location looking to scale to a second unit. Savory Fund Managing Director Andrew Smith shared news of the program on LinkedIn.

People in any of those categories can apply to the program to potentially be granted $1 million, as well as earning the industry know-how of the 60 restaurant veterans who are part of the Savory Fund group, according to the program’s website.

“We are also going to provide the winner with the full support of the entire Savory team,” the group announced. “And when you open your doors, we’ll be there to support you, with marketing, store launch mechanics, and anything else you’ll need to really hit the ground running; like an annual salary, so you can focus on making great food, and serving your customers.”

Earlier this month, the Savory Fund from Mercato Partners took a $20 million majority stake in eight-unit fast-casual chain Pincho. Previously, the $200 million investment fund has backed chains such as The Crack Shack, Swig, R&R Barbeque and Via 313.

The million-dollar prize will be used to pay the owner’s salary, up to $75,000 per year, as well as the soft and hard costs of restaurant design, permitting, construction and development, according to the contest’s fine print. Payment will also go to Savory Management Services, the “value-add team of Mercato Partners’ Savory Fund,” according to the fund’s LinkedIn page.

The application deadline is Dec. 15, with finalists selected for in-person interviews by Jan. 18, and a winner selected March 15.

A panel of industry veteran judges will be announced next month, Smith said.