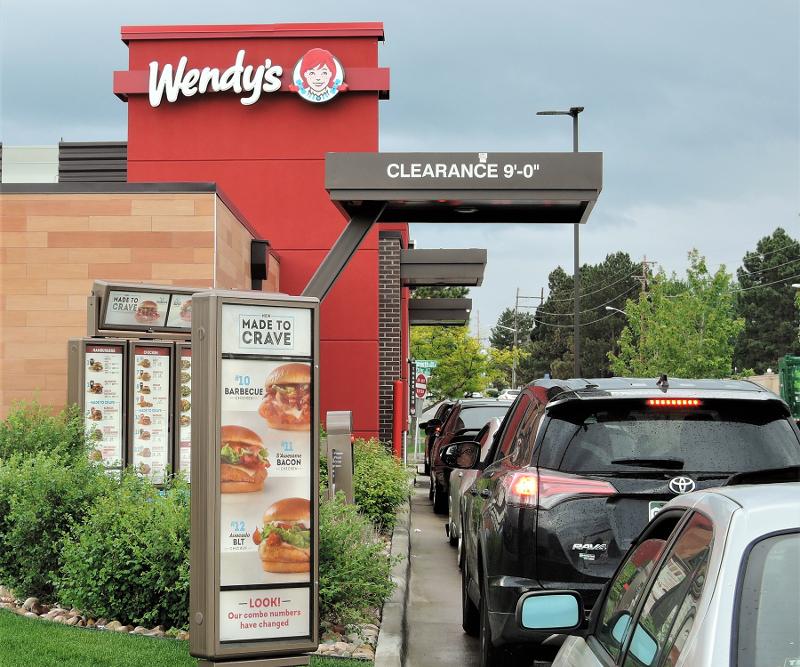 The resurgent pandemic has all but stopped recent growth in restaurant sales. Something else could cause it to fall again: The end of a temporary boost in unemployment benefits at the end of July.

Federal stimulus payments and an extra $600 per week have had a clearly positive impact on industry sales as consumers were flusher with cash than soaring unemployment numbers would indicate.

The question then, is whether the end of such payments would slow further the sales growth restaurants have enjoyed, further stalling a recovery.

To do that, we have to go back to the dark days of the pandemic in mid-March, when states began shutting down dining rooms to stop the coronavirus.

That led to a predictably steep decline in industry sales. Between the third and fourth week of March, sales fell from 74.1% of their year-ago levels, according to data from Crunchtime, to 37.5%.

It stayed at roughly that level over the next four weeks, increasing by 900 basis points in the third week of April. Fast-food restaurants’ sales increased 13 percentage points and fast-casual restaurants by 16 percentage points. Industry sales have increased steadily, week after week, in the months since before falling more recently, as we detailed earlier this week.

We believed then, and still believe now, that the stimulus played a role in that spike. I’m not the only one, either. “When you think about stimulus, I would say it’s definitely a positive,” Gene Lee, CEO of Olive Garden owner Darden Restaurants, said last month, according to a transcript on the financial services site Sentieo.

“The stimulus checks came out,” Wendy’s CEO Todd Penegor said in May, according to Sentieo. “We did see an impact on our business. (It’s) hard to really quantify how big an impact. But any time disposable personal income improves a bit, you do see an impact in our business.”

The additional payments have helped consumers get through the pandemic, even as millions of them were suddenly out of work. Consumers were able to both save more and spend at restaurants as a result.

That, coupled with consumers eager to leave their homes and the relaxing of quarantine rules, helped fuel a recovery in industry sales, though larger chains have clearly been the biggest beneficiaries, thanks largely to their focus on takeout.

Now, take that stimulus away, and you get an income cliff, in which millions of unemployed Americans see their paychecks drop by a substantial amount.

A lot of U.S. consumers are still unemployed. While 4.8 million Americans on temporary layoffs returned to work last month, the number of people who’ve permanently lost their jobs increased, by 588,000, to 2.9 million.

So, while we can expect more job growth this month as companies bring workers back, permanent layoffs don’t appear to be stopping. And that means an elevated percentage of the workforce will remain jobless once those excess benefits run out.

All of which will put some pressure on the federal government to re-up the economic stimulus, something Congress is apparently considering but will likely look a lot different once it is eventually passed.

Gene Lee, at least, is confident something will get done. “I think that the government is going to have to add some other stimulus to the economy,” he said. “I don’t think it will come in the same form as it’s coming today, but I think we’ll get our fair share of it.”